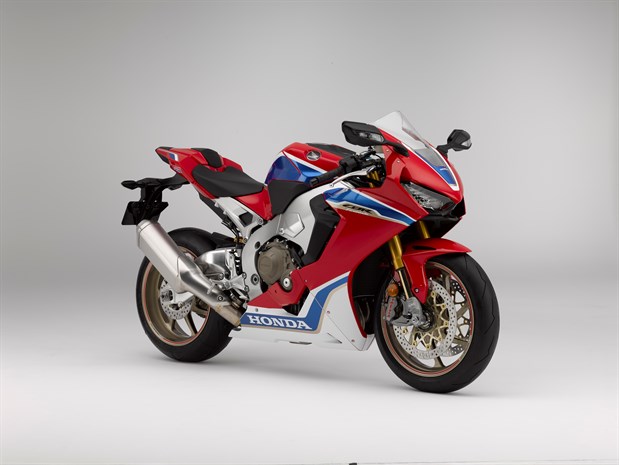 Honda’s all new for 2017 CBR 1000RR Fireblade SP, could prove a game changer at the international road races.

2016 has seen BMW dominate the Superbike and Superstock classes at the TT Races, North West 200 and the Ulster Grand Prix.

Having been in the shadow this year of their German counterparts, Honda will be determined to reassert their authority on the roads in 2017. 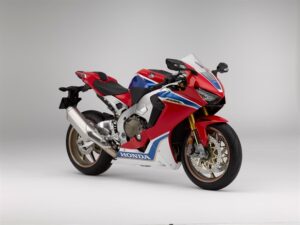 Their new Fireblade features technology from the RC213V-S Honda, which as we all know has proved extremely competitive this year with ten times TT winner Bruce Anstey on board.

From the recently launched 2017 Fireblade’s, there is two variations of the all new machine, one is the SP model and the other is the SP2 one, which is anticipated to be the one that the main Honda outfits at TT 2017 will use.

Honda’s challenge at TT 2017, is set to once again be lead by Honda Racing. Although not fully confirmed 23 times TT John McGuinness looks a firm favourite to remain with Honda, it’s not so clear cut though when it comes to who his team mate could be.

Speculation a plenty has been around for a couple of months as to whether Conor Cummins will remain on factory backed machinery, or whether he may have to look to pastures new.

If this proves the case, riders who could move into Honda Racing’s roads team include Steve Mercer, plus six times international road race winner, Lee Johnston.

No matter what the rider line up is for next year, the riders competing on the new Fireblade’s are sure to be piloting a first class machine, capable of propelling them to many a momentous roads feat.