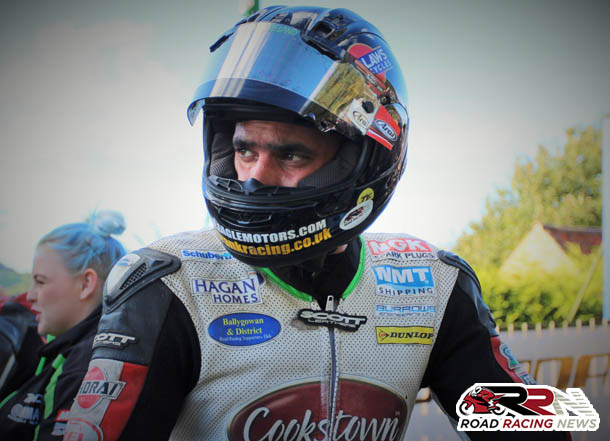 The 63rd running of the historic and prestigious event, is set to see Derek take to the streets of Macau, for the first time.

Recently the rider who lapped close to the 127 mph mark at TT 2016, produced series of top class performances, at the 66th Scarborough Gold Cup.

Competing on his own teams Shirlaws Motorcycles backed ZX10R Kawasaki, he wrapped up second place finishes, in the second legs of the Solo Open A and Senior races.

These results at Oliver’s Mount, where the latest positive moments in what has been a stellar roads season, for Derek, who is now part of a very select group of riders, to have won the Irish road race Superbike championship on more than one occasion. 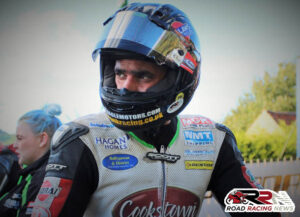 For his Macau GP debut he is reunited with the Cookstown BE Racing GSX-R 1000 Suzuki, which he has enjoyed a huge amount of success with this year on the roads.

His Macau debut, will be watched closely by many, as he aims for an accomplished debut, at a road race which always provides many an historic moment.