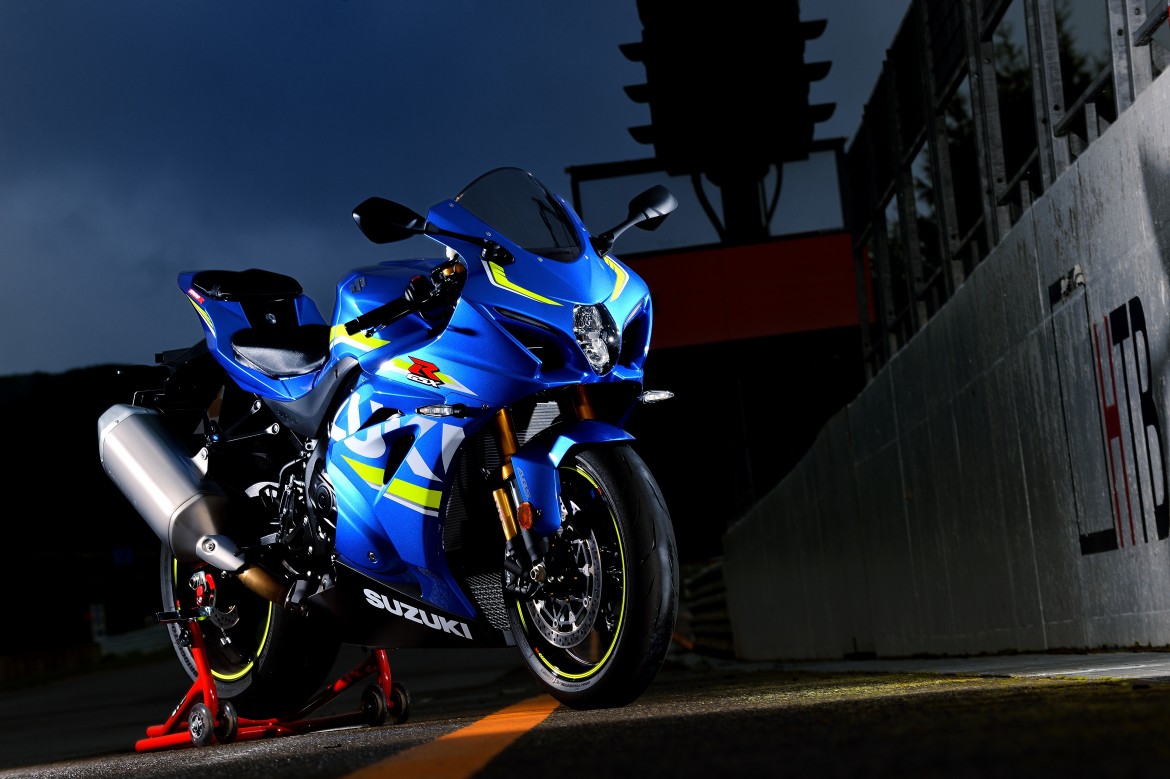 With the recent launch of the newest incarnation of the GSX-R 1000 Suzuki, factory backed Suzuki’s could be taking to the Mountain Course for the first time since 2014, at next years TT Races.

From 2002 right through to 2014, it was TAS Racing who lead the Suzuki challenge, at the most famous road race in the world. With them switching to BMW Motorrad machinery in 2015, it has since left the TT paddock without a directly backed Suzuki outfit. 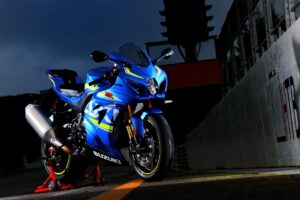 This could soon be about to change though, with the launch of the marques new model, what better place to showcase it’s potential then on the Mountain Course.

If this proves the case, there is an extremely good chance that 13 times TT winner Michael Dunlop, could for the first at the Isle of Man TT, be piloting GSX-R 1000 Suzuki machinery.

Already a TT winner on Yamaha, Kawasaki, Honda and BMW mounts, the potential addition of wins on Suzuki’s, could prove a tempting new challenge for the 25 times international road race winner.

At the same time, to many if he switched to Suzuki’s, it could prove a gamble, but then again, as I have stated many a time with the TT Races lap record holder, he does prove the impossible is possible.

Obviously at the moment, this is all just possibilities, but if it all comes to fruition, what a spectacle it would be.