High Quality Line Up Of Newcomers For The 2016 Cookstown 100 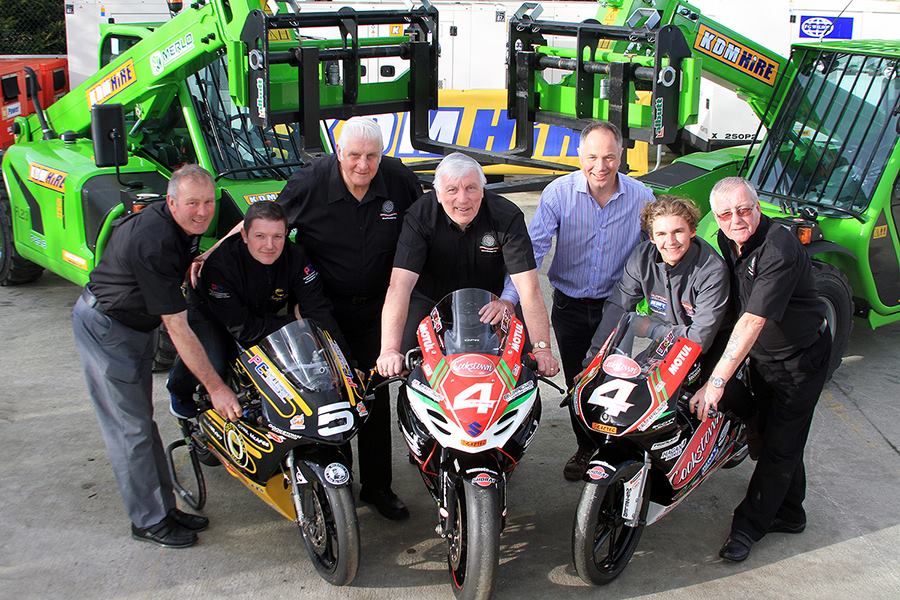 Their is a high quality line up of newcomers for the 2016 Cookstown 100.

Having enjoyed a quite stunning start to his Irish road racing career at the Mid Antrim with a hat trick of victories, he goes into Cookstown full of confidence. 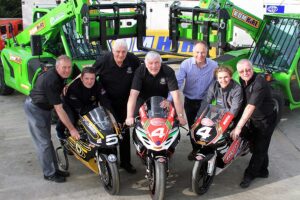 Although he’s a newcomer don’t at all be surprised to see the Cookstown BE Racing rider, challenging the likes of William Dunlop, Dan Kneen, his team mate Derek Sheils and Derek McGee in the feature race of the meeting, the grand final.

Set to compete in the Monster Energy supersport races at TT 2016, he’s hoping to take in a full season of Irish Road Racing in 2017.

Gary Dunlop son of the legendary Joey Dunlop, recently made his roads debut at the Mid Antrim 150. For his Cookstown 100 debut he’s set to be 125 Honda mounted.

Rhys Hardisty is another rider more than capable of causing quite an impression on his Cookstown debut. He’s one to watch in particular in the 250 race and super twins race, where he will be competing on McKinstry Racing’s ER6 Kawasaki.

David McConnachy Looking To Increase Presence On The Roads