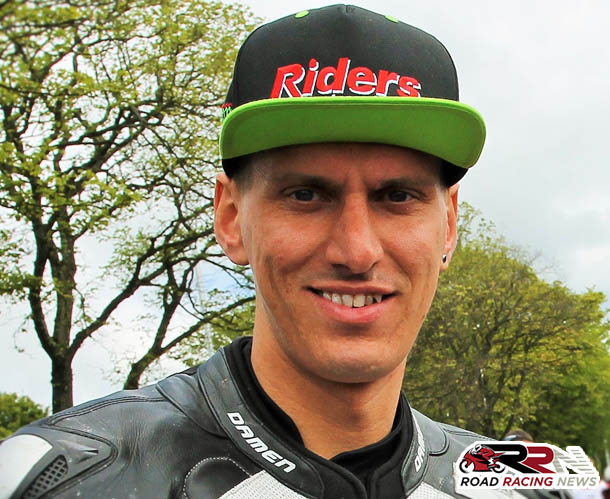 Since making his debut around the Triangle in 2008, he has established himself as a frequent front runner, in particular in recent years in the superstock class. 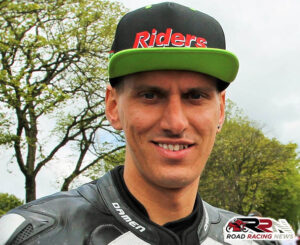 Looking to this years competition at the Giant Causeway based meeting, the rider who holds start number 18 for superbike and senior races at TT 2016 said:

“The North West has never really worked out for me. It has always seemed to fall apart on race days.

People say I had a fantastic Macau last year but I wouldn’t call it fantastic. It has definitely given me a boost though.

I used to be a short circuit racer who did the roads for a bit of fun and to break up the BSB season. Now it seems there is much more interest in the roads and Macau has given me a lot of confidence.

I will be on my BMW superbike as normal and I will also ride a BMW in the superstock races. The BMW is so good out of the box it would be silly not to use it in the stock class especially.”

Commenting on his expectations for his super twin and supersport mounts, Riders Motorcycles ER6 Kawasaki and 675 Daytona Triumph, he commented:

“We need to get reliability and we have gone to town on building a special ER6 Kawasaki twin for this year. It is something a little bit different.

I haven’t ridden a supersport bike for four years now but we have built the new ourselves and it is an awesome little thing.

It feels so slow compared to the superbike but it is so much fun to ride, a proper little racing machine without the scary speeds.”

In summing up his expectations for the 2016 Vauxhall International North West 200, Martin said:

“There is no reason why I can’t go there and get some good results and I still believe I am good enough to get podiums around there.”

High Quality Line Up Of Newcomers For The 2016 Cookstown 100

Ryan Kneen One Of The Favourites For Privateers Championship Victory