Great Day Of Entertainment On The Horizon At Cookstown Motorcycle Show 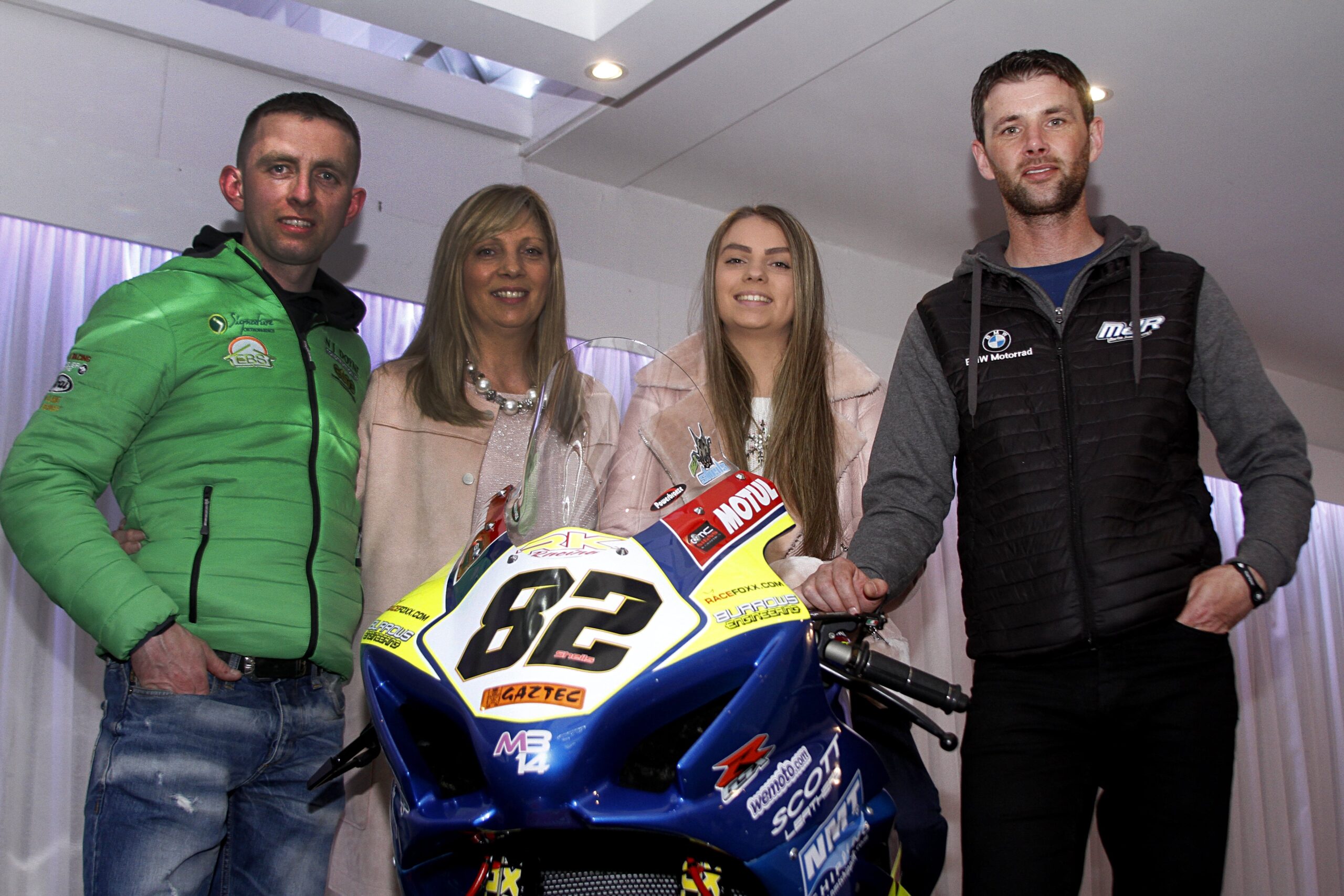 The Bi Annual Charity Bike show returns this Saturday at the First Cookstown Presbyterian Church Grounds, ( Cookstown!). Show organiser Deirdre Patterson and her team have been working extremely hard to ensure they bring one, if not one of the best one day shows in the country.

Heading the galaxy of stars for the show, kindly sponsored by Hayes Fuels Donaghmore and Top Gear NI Magherafelt, will be the legendary Isle of Man TT winner and TV personality Steve Plater, who will open the show at 10.00 AM. 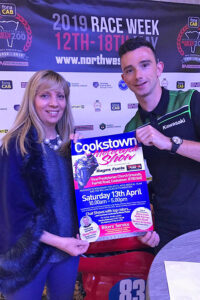 There will also be a chance to hear from younger riders such as, Mondello Masters champion Jamie Lyons, Second in last years USBK Stock twin championship, Adam Crooks, USBK Superbike rider, Andrew Smyth, another local rider competing in BSB this year, certainly a more than impressive line up indeed!. 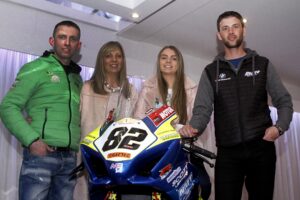 Philip McCallen will be in attendance to promote his forthcoming Festival of Speed, along with
former top road racers Ray McCullough and Brian Reid, whilst Leslie Moore from Road Racing Ireland will be on hand likewise, to chat about his recent book, the Tom Herron Story.

Since the show started in 2010 this show has generated an amazing £35,000 pounds for various charities.

Show organiser, Deirdre Patterson has been involved in other similar fundraisers and she has raised over 100,000 pounds, over the past 15 years!

This year, proceeds will go to Missionary projects, MCUI Medical Team, and the William Dunlop Foundation.

With the blessing from the Dunlop Family and Williams partner, Janine, and Thanks to Philip Neil and John Burrows there will be two of Williams race bikes on show,.

There is something for every motorcycle enthusiast, Auction, Film Show, Various stands, Memorabilia, Teas, Clothing, classic bikes etc. The organisers are also aiming to break their personal best of 108 Bikes on show.