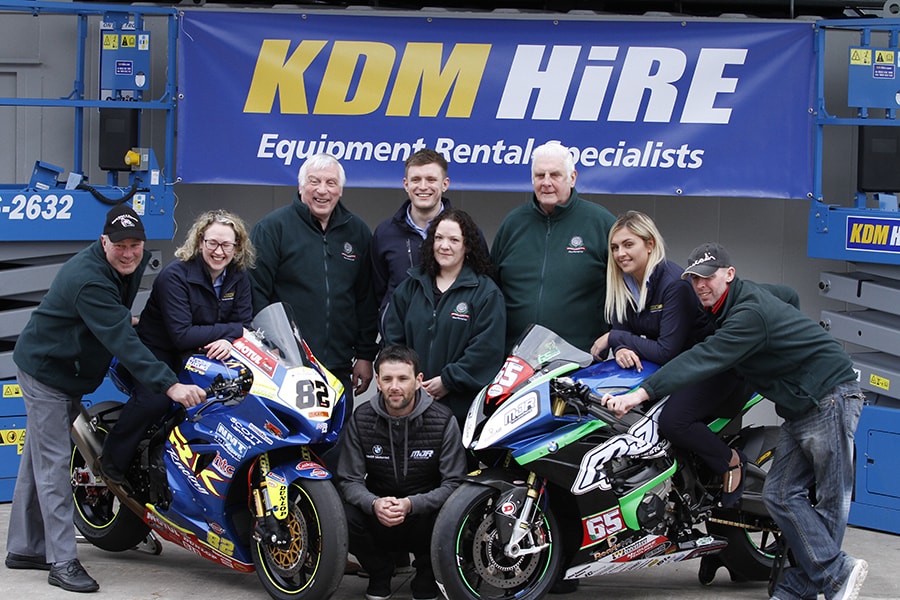 Thrilling, enthralling road race action of the highest calibre is an absolute guarantee, for this April’s KDM Hire Cookstown 100, which has once again attracted a top quality entry list. 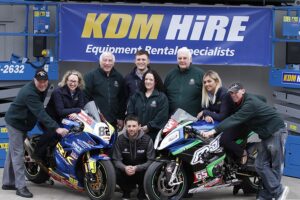 Although overall entries might be down, as showcased as last nights press launch, the popularity, importance and heritage of the Cookstown 100, is no doubt about it, increasing.

The countdown is now very much on, towards the 97th Cookstown 100, which over the years has seen a who’s who of road racing showcase in full, their superhuman road racing ability.