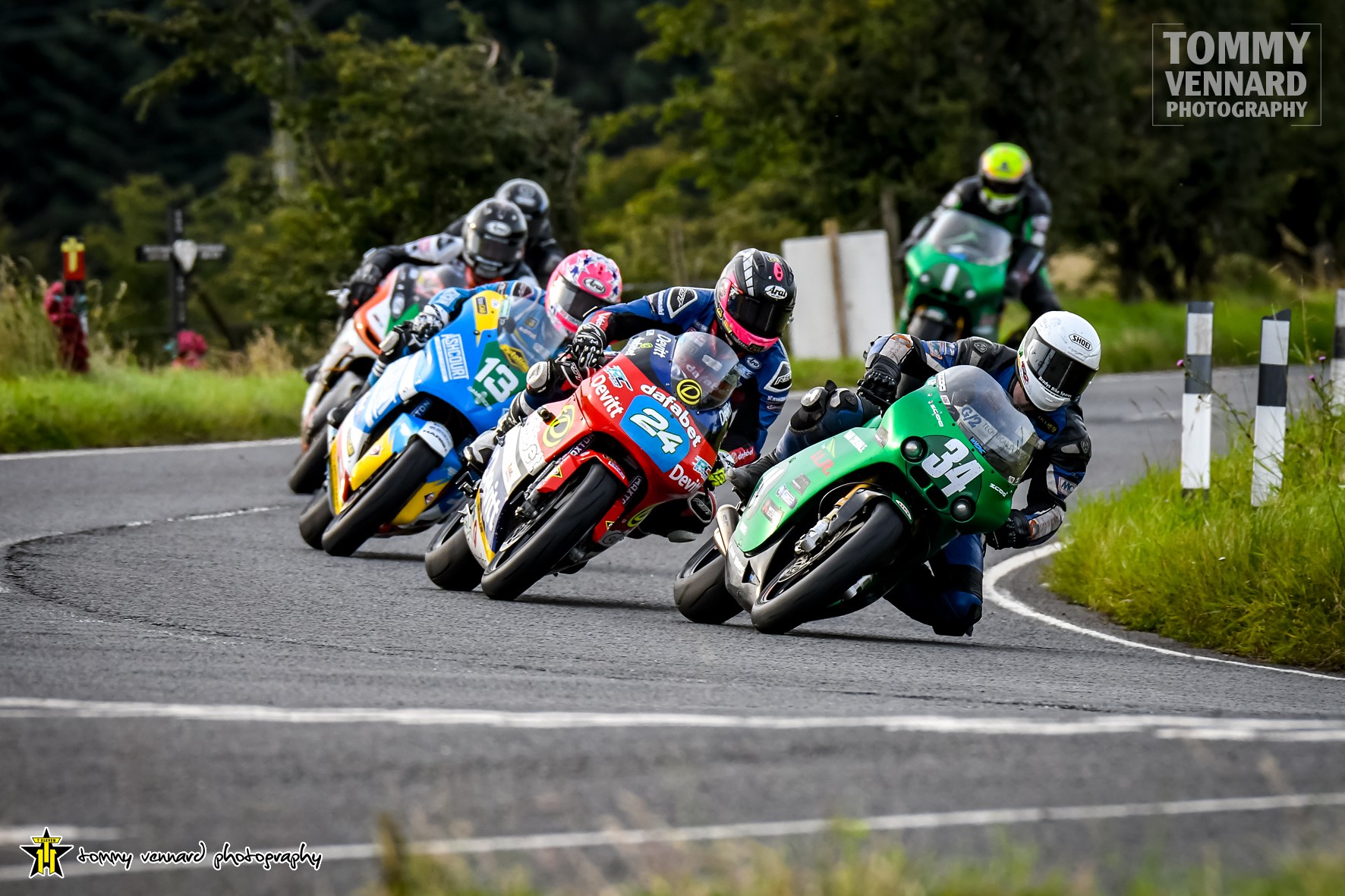 Hickman’s world record breaking lap speed of 136.415 mph, was made all the more impressive given that he placed only fourth on the speed trap timings sheet.

Topping the speed trap timings sheet was Milenco by Padgetts Conor Cummins, who registered a new record speed of 202.8 mph!

10 of the first 11 finishers from the opening Superbike encounter lapped the fabled, illustrious Dundrod at in excess of the 130 mph lap mark.

Team ILR supported Loughlin was one of only five racers in the opening Super Twins encounter, to lap under the 3 minutes 50 second barrier. 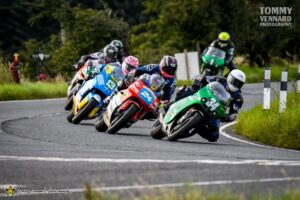 Johnston who finished runner up within a gripping, thrilling Shoei Helmets Supersport race, accomplished the unique feat of registering at least a podium finish or better at the International roads events in 2019.