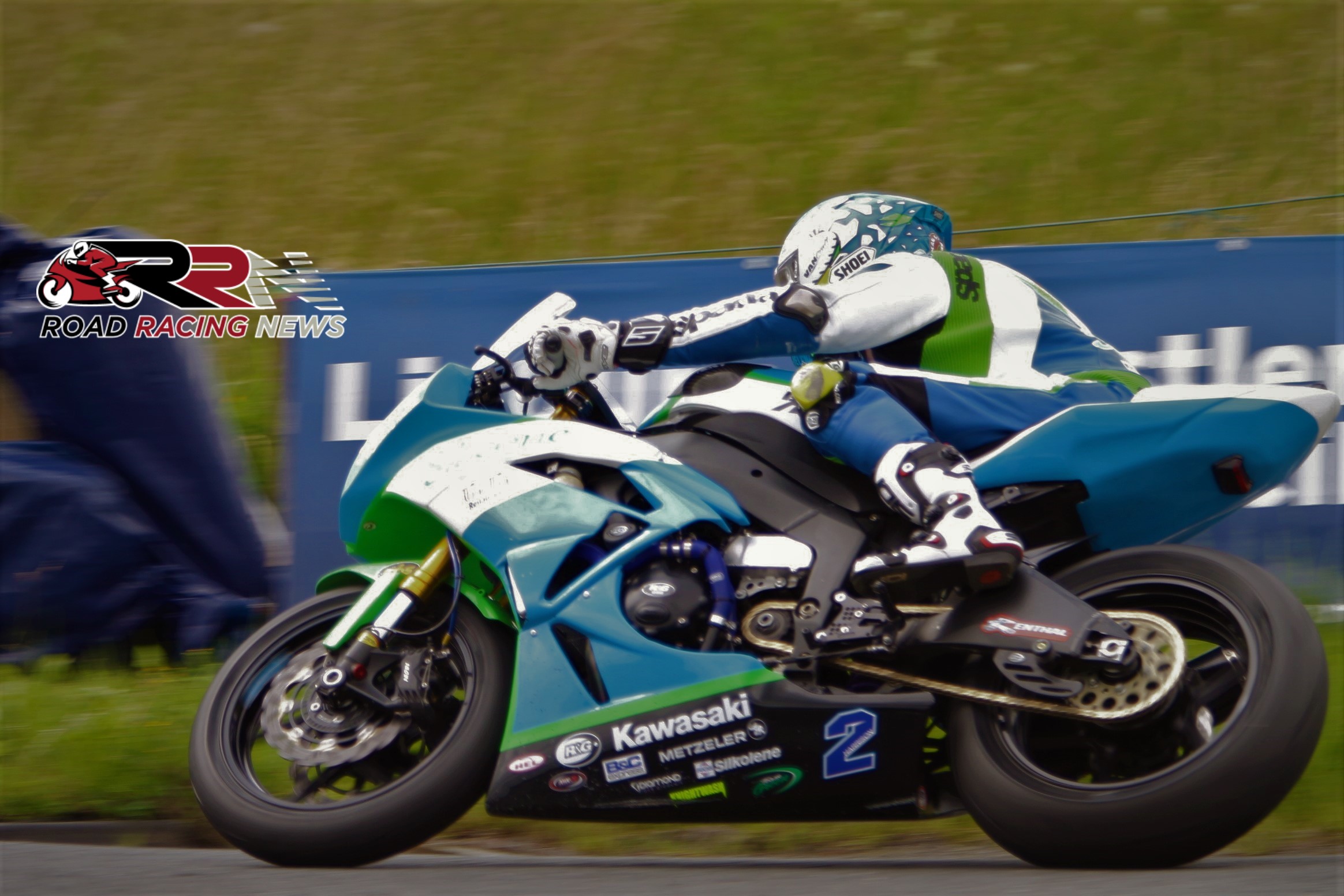 Ahead of race day at the FonaCAB Ulster Grand Prix, just some of the intriguing news emerging from the paddock at Dundrod includes a question mark in relation to Dean Harrison’s participation, in Saturday’s Supersport races.

“Sadly, during the Shoei Supersport 600 race the engine was damaged and the team doesn’t have a competitive engine to replace it with. However, Silicone Racing is working with Kawasaki UK who are pulling out all the stops to set the team up with new 600 equipment for the future.” 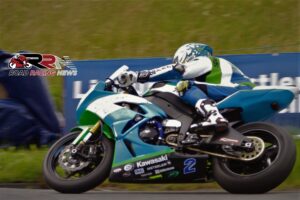 Another to encounter engine problems at this year’s Ulster GP, has been Gary Dunlop. After in his own words a big engine blow, this looked to have curtailed his event participation, only for the Irish Road Race 125/Moto 3 champion to end up piloting Malcolm Love’s Honda steed in the DGH Recovery Services Ultra Lightweight race. 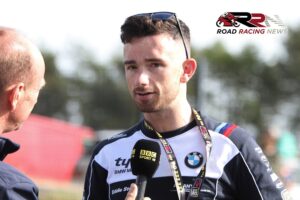 Irwin who’s tipped to make his TT Races debut next year, hinted at Dundrod that he’s keen to compete again at the Ulster GP.

Race fans will notice tomorrow at Dundrod, the tag line ‘World’s Fastest Road Race’ back on the advertising board in the winners enclosure.

It’s a huge boost for the UGP, not only in terms of promotion, great publicity but also in terms of attracting more strong sponsorship agreements.

As always race fans have been chatting it feels like constantly online about what the weather has in store, for Ulster GP race day.

Whether conditions are wet all round, damp in places, patchy conditions, dry all round, one thing is a guarantee tomorrow, great, thrilling, pulsating, compelling, exhilarating race action.