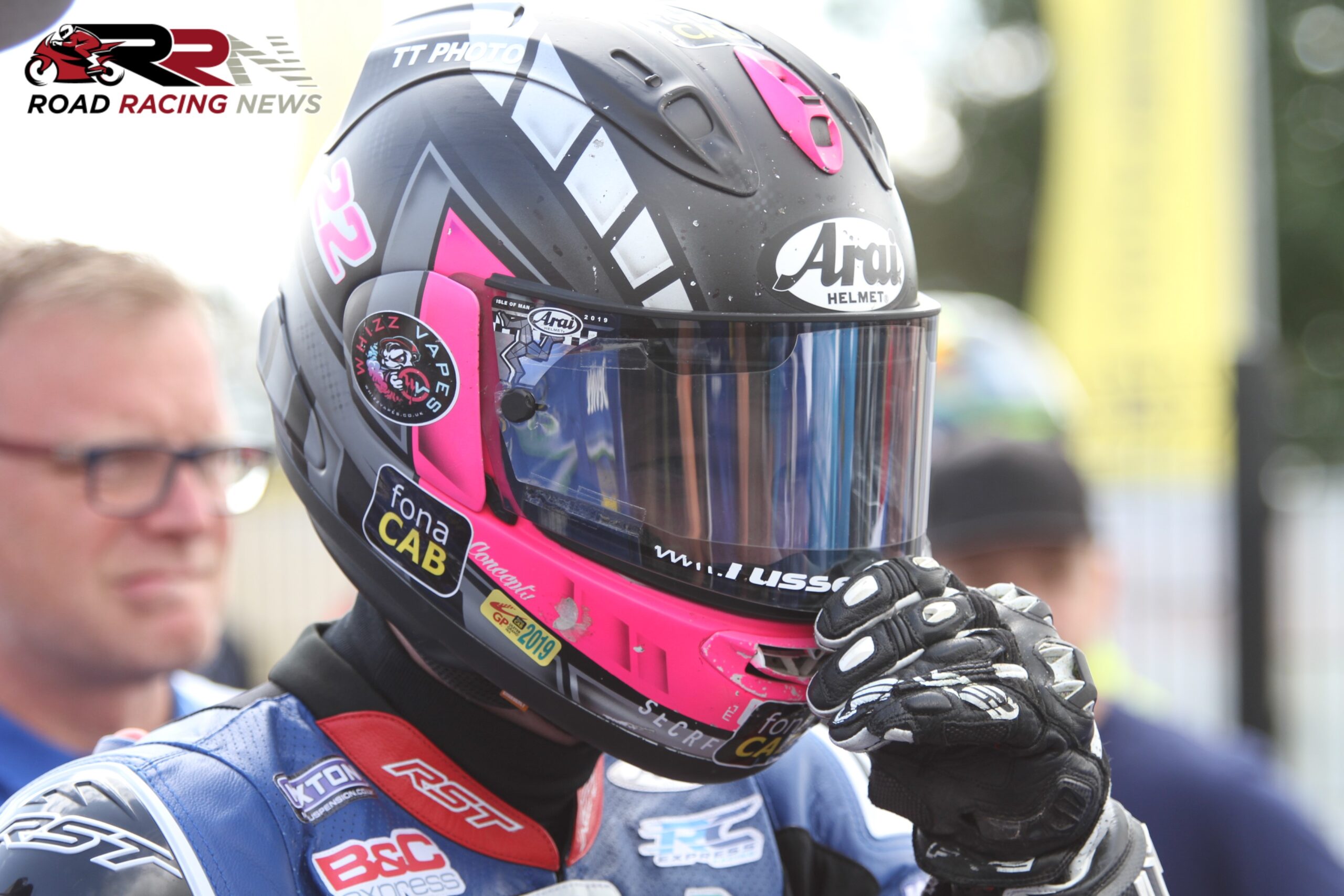 Jordan who was embroiled throughout in a gripping battle for race spoils with Joe Loughlin, Christian Elkin, lap three retiree Lee Johnston and TT Privateers Champion Jamie Coward, emerged on top from a drama filled fourth and final lap.

KTS Racing’s Coward who was one second down on Jordan going into the fourth and last lap, surged into the race lead at the Windmill only for Jordan to re-take the lead at Wheelers which he maintained to the chequered flag. 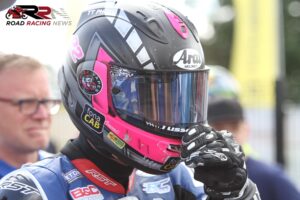