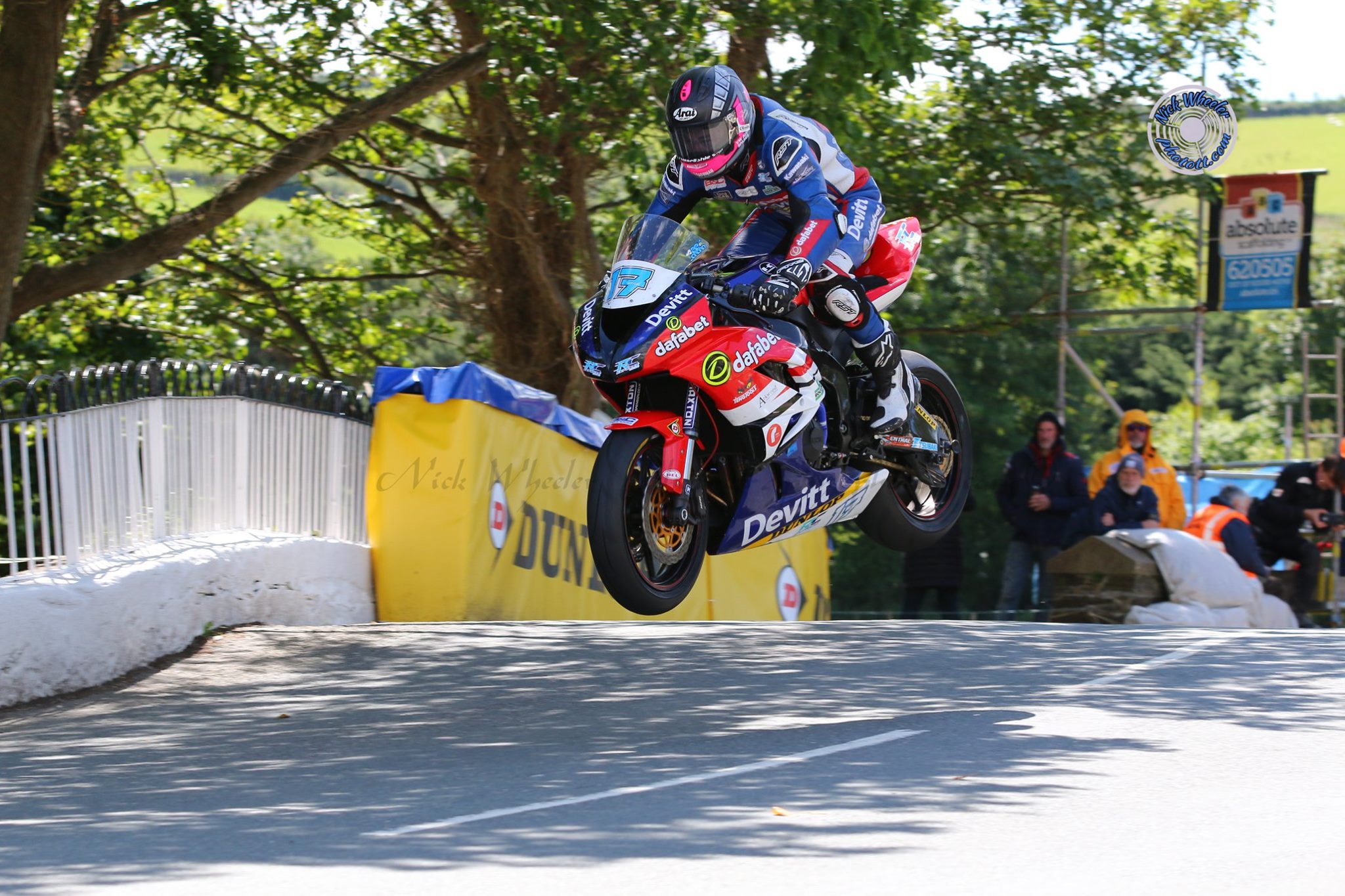 Next generation International Roads stars Paul Jordan and Joe Thompson, have been confirmed as respective plate number 1 & 2 holder’s for this month’s Locate.im Junior Classic TT, following the announcement of the seeded competitors for the 350cc machinery based class. 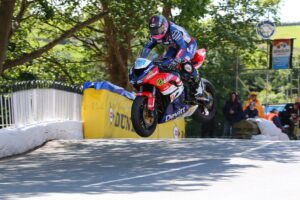 Whilst York’s Thompson, who made an impressive return to competitive roads action at Aberdare Park and the Oliver’s Mount, Scarborough Barry Sheene Classic meeting, competes as within the Lightweight race on John Chapman Racing Honda machinery.

Remaining seeded riders for the 2019 Locate.im Junior Classic TT, are as follows: