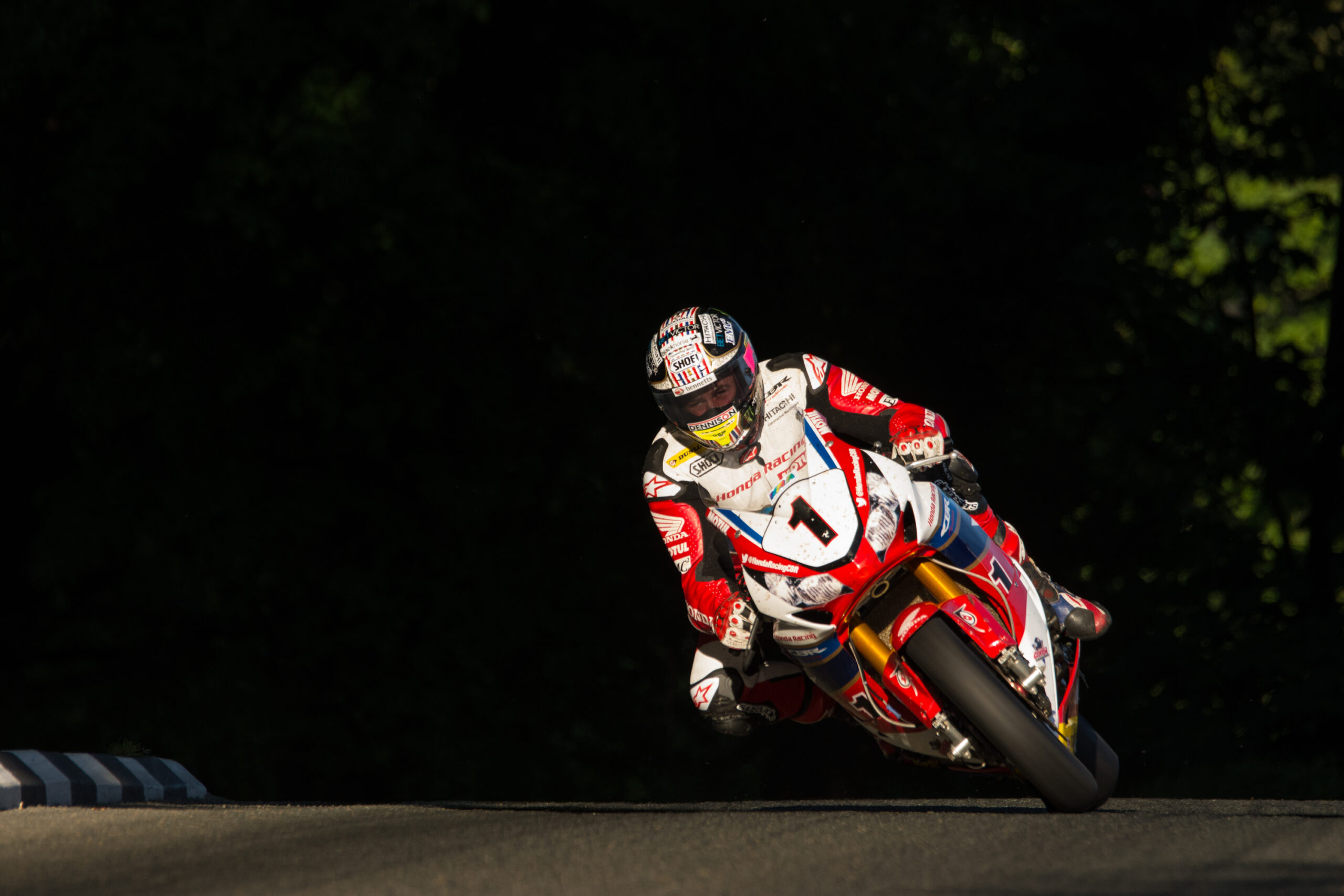 Is any manufacturer as entrenched with the TT Races as Honda? Many would say no, given it’s lucrative, unprecedented CV on Manx shores.

Two years later and HRC was multi TT Champions, dominating the Lightweight 125, 250 races with victories secured by none other than the legend that is Mike Hailwood.

10 more TT victories would arise over the next four years whilst the 1966 TT Races originally postponed due to a seamen’s strike would yield three more triumphs including Hailwood’s Senior race success after an incredible battle with Giacomo Agostini.

By the late 70’s though leading race finishes were returning and the inaugural Formula 1 TT World Championship crown from 1977 was won the ‘Prince of Speed’ Phil Read MBE.

Alex George would go onto take the F1 race title in 1979 whilst the following year saw the coveted crown go to Mick Grant.

Honda’s Formula 1 class domination continued throughout the 80’s most notably with the true ‘King of the Mountain’ Joey Dunlop.

Formula 1 class winner from 1983-1988, he also claimed in that time period three Senior wins. The 1993 TT Races saw him surpass Mike Hailwood’s TT wins tally of 14, to become the most successful racer in TT history.

Regaining the Senior crown in 1995, his final TT campaign in 2000 saw him claim a momentous hat trick of victories, which included the well documented Formula 1 race triumph. 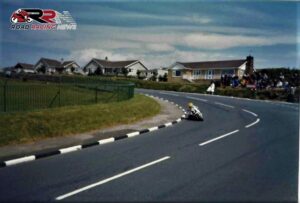 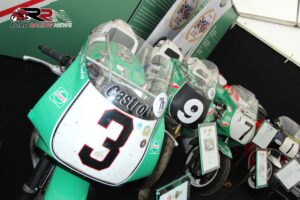 The 2000’s, 2010’s have provided more great TT moments for Honda in particular with Morecambe’s John McGuinness. Now a 23 times TT Winner, McGuinness who went unbeaten on big bike 1000cc machinery for ten years 2004-2013, first 1000cc TT win aboard a Honda steed was in 2006 when part of the factory HM Plant Honda set-up.

After dominant Superbike, Senior wins in 2006, the centenary TT of 2007 would see McGuinness not only retain the aforementioned race titles, he’d also set on route to a third Senior race title the first 130 mph lap in TT Racing history. 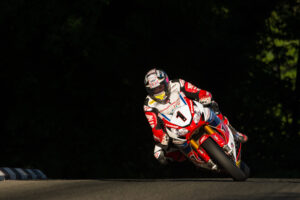 Team mate, Supersport class conqueror in 2007, Bingley’s Ian Hutchinson has like McGuinness gone onto achieve unique TT feats including of course the still unsurpassed five wins in a week from TT 2010.

We’ve got to note at this point the exploits of Padgetts Racing, who have on countless occasions led the Honda challenge at the world’s most famous road race.

Alongside the fives in a week with Hutchinson in 2010, they’ve also enjoyed Senior success in 2008 with McGuinness, three victories with New Zealander Bruce Anstey and claimed since 2007 no less than 31 rostrum finishes.

Always looking to get more competitive, to find that next step it’s going to be intriguing to see how competitive Honda’s latest high profile steed the CBR1000RR-R Fireblade will prove once Mountain Course action resumes in the near future. 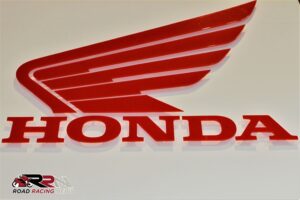 According to the TT database, 264 times winners, 706 times podium finishers, is there any reason to debate Honda’s place as the most notable in TT history to date?

For me you can argue on some aspects but you’ve only got to look at the stats, the achievements, the accolades, to realise why Honda 72 years since first producing motorcycles remains the creme de la creme for countless fans worldwide in terms of TT racing manufacturers.