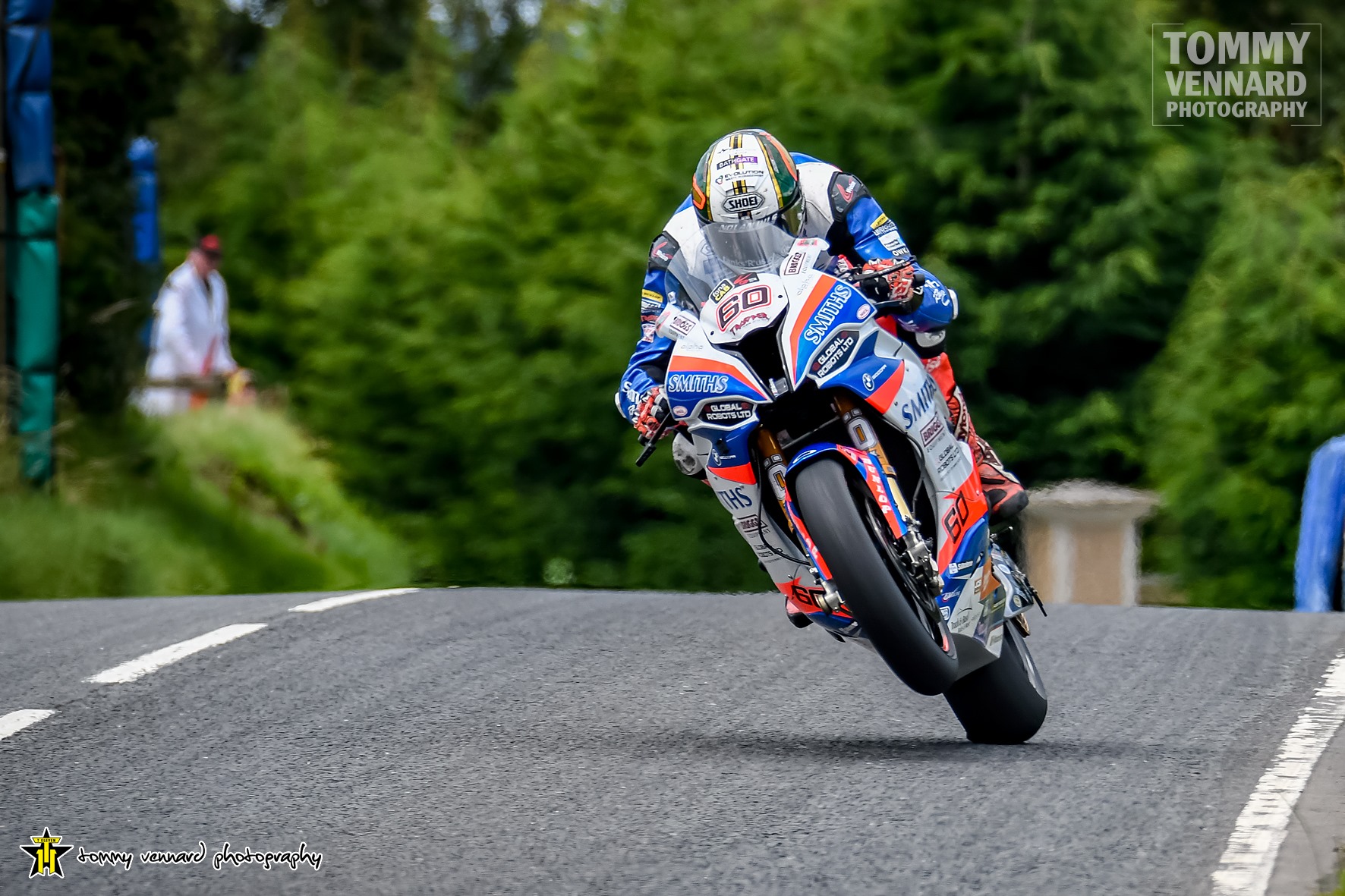 International, national, rising, up coming pure road racing stars will be taking on a mix of enterprising challenges this weekend. 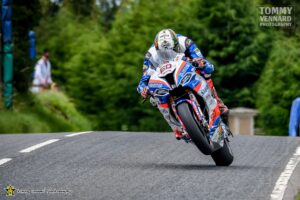 The final round of the Endurance World Championship at Estoril, Portugal also features a notable real roads exponent, who has five TT wins thus far, you guessed it the modern era TT great that is Peter Hickman.

Hickman as during the previous EWC round, links up with the factory BMW team competing alongside Kenny Foray and Markus Reiterberger.