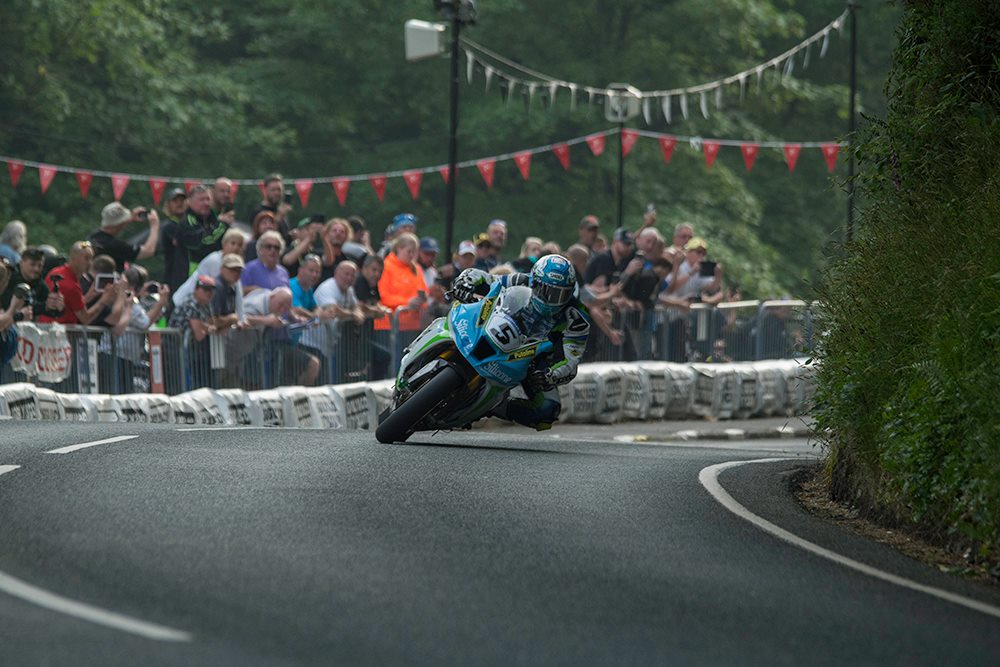 Kawasaki Heavy Industries created by Shozo Kawasaki launched as a company in 1896 but it wasn’t until the early 1960’s till they joined the motorcycling brigade.

Fast forward five years and Keith Martin would add the Production 500 race title to Kawasaki’s racing CV, whilst the following year would yield a major landmark in the manufacturers early racing history. 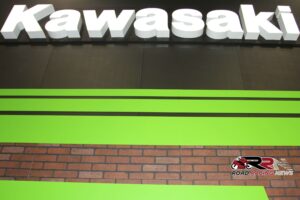 The early 2000’s saw Kawasaki return to the TT winners circle on more than one occasion, thanks to the efforts of seven times Duke Road Race Rankings Champion Ryan Farquhar.

Production 600 race winner with McAdoo Racing in 2004, 2005 would see Farquhar take the Supersport Race 2 crown, having held off the tenacious challenge of Yamaha’s Jason Griffiths.

Moving forward to the 2010’s, Kawasaki have featured a lot more regularly in the battle for solo race honours across all classes. 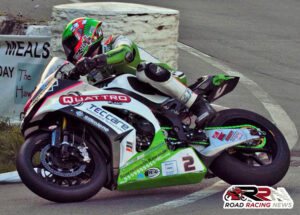 Superstock victors in 2011, 2015 with Michael Dunlop and Ian Hutchinson, recent years have seen them enjoy a tumultuous partnership with Silicone Engineering Racing and Dean Harrison which has yielded lap records, 13 podium finishes and of course last year’s Senior TT success.

You can’t but not reflect on Kawasaki’s TT exploits during the 10’s, without also focusing upon the marques domination of the Lightweight class.

When the Lightweight class returned to the TT Races schedule in 2012, Kawasaki’s ER6 model was unquestionably the bike to beat.

Five successive wins would follow for the fabled steed, whilst the ER6 would also be responsible for propelling James Hillier and Ivan Lintin to popular maiden TT victories. 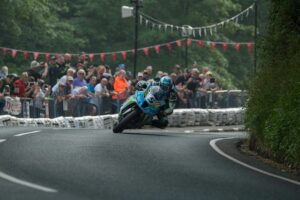 Another of those brands that instantly make you think racing, winning, pedigree, prestige, the Kawasaki TT story still has lots and lots of chapters to be penned.

Opinion: We’ve Had False Dawns Before About New Roads Events, But This Feels Different