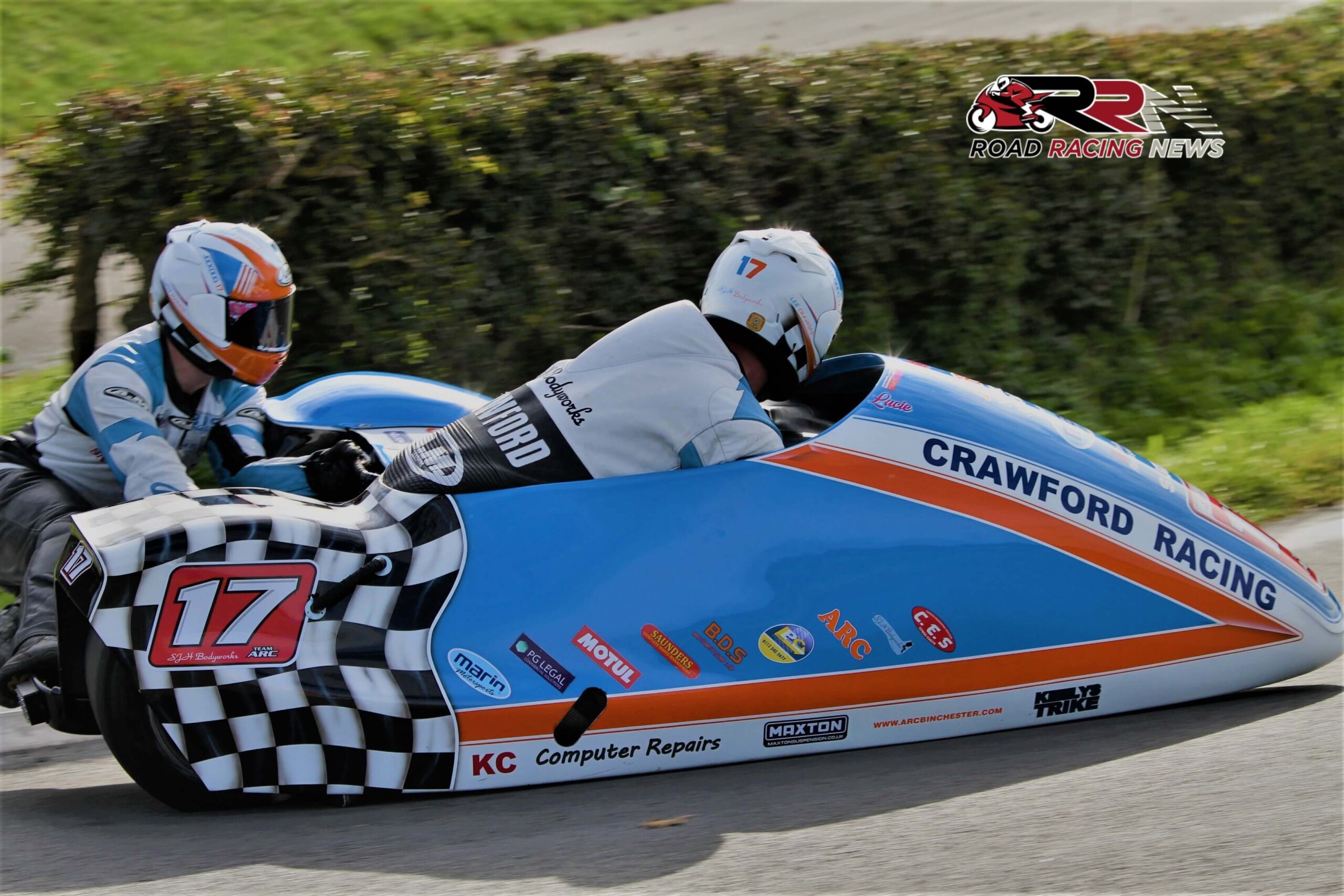 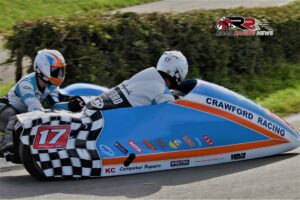 Looking towards 2021, they are aiming to tackle the TT Races pending the event taking place, with driver Crawford looking to take his first competitive steps around the fabled, mythical Mountain Course.

At the other end of the TT Racing universe, twice winner, 20 times podium finisher John Holden showcased he’s still as competitive as ever at Knockhill with a brace of top five finishes.

Silicone Barnes Racing’s Holden competing alongside Jake Lowther, although now widely considered a racing veteran remains one of the world’s best all round Sidecar racers who is helping inspire the next generation of three wheeling stars including his son George Holden.