Exciting Line Up For Superbike Race At TT 2015 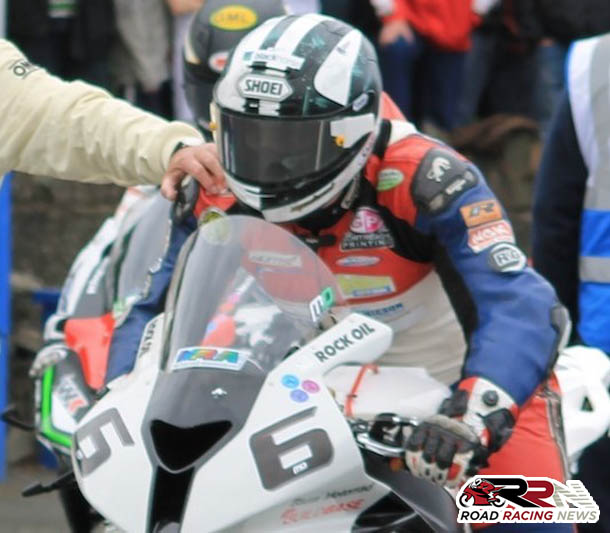 John McGuinness is confirmed to start at number 1 in the RST superbike TT at TT 2015.

The 21 times TT winner is followed at number 2 by sixth fastest rider in TT history James Hillier whilst away at number three is Michael Dunlop. 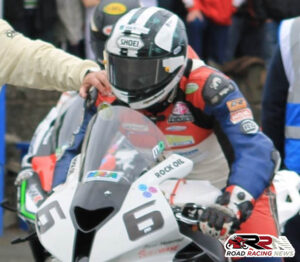 Reigning senior TT champion Michael is embarking on another new challenge this year on the mountain course as he competes on the all new R1M Yamaha.

Four times TT winner Michael Rutter is away at number 4 and is anticipated to be competing for Rico Penzkofer’s Penz 13.com team. 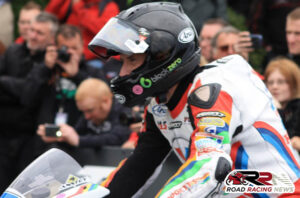 Ever popular Guy is excited about competing on S1000RR BMW’s which proved the bike to have at TT 2014 in the hands of Michael Dunlop. 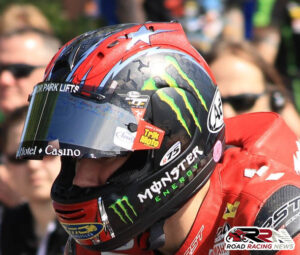 After a difficult TT 2014 Ian Hutchinson goes into this year’s TT with new impetus as he competes for Paul Bird motorsport, Ian holds number nine for superbike, superstock and senior races.

Rounding out the first ten starters is fourth fastest rider in TT history and runner up in last years senior TT Conor Cummins.

Dean Harrison holds number eleven whilst three times TT winner Ryan Farquhar is away at number 14 as he competes on his own teams ZX10R Kawasaki superbike.

Keith Amor’s return to competition in 1000cc classes at Isle of Man TT sees him away at number 12 on Rig Deluge backed S1000RR BMW.

Tipped by many to push for race wins this year East Coast racing’s Lee Johnston is away at number 13.

Dan Kneen is still on the lookout for competitive machinery for TT 2015 which will see him hold number 15 for the big bike races.

Completing the top twenty starters is Steve Mercer who is set to compete on his own teams CBR 1000 Honda Fireblade.

Away at 21 is Dan Cooper who like Steve Mercer is running his own team in 2015, at 22 is reigning TT privateers champion Ivan Lintin who is competing for the RC Express racing Kawasaki team run by Roy Constable and Ben Constable.

Where only 86 days till the start of TT 2015 which is shaping up to be a thrilling two weeks action on the mountain course.