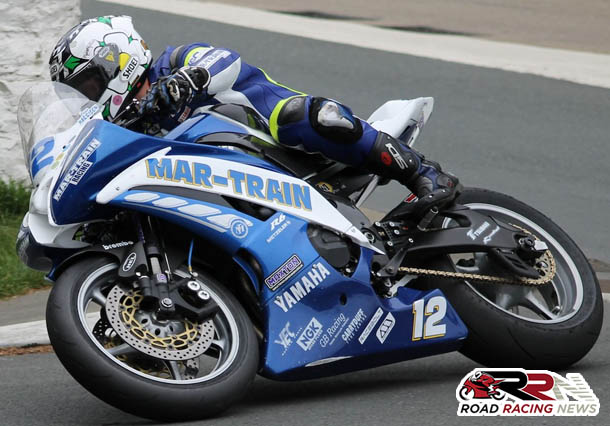 Dean Harrison will start at number two in supersport races at TT 2015. 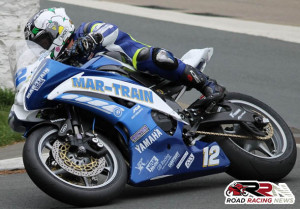 Runner up in 2014 TT privateers championship Russ Mountford is away at number 19 on Silicone Engineering racing 675 Daytona Triumph. 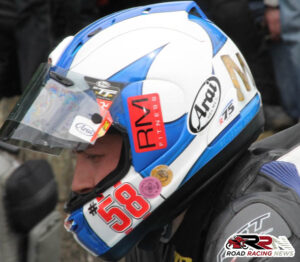 Russ is greatly looking forward to TT 2015 which is set to see him amongst the favourites for TT privateers championship victory. 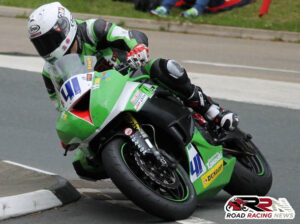 Other start numbers to watch out for include Kiaran Hankin at 38, Jonathan Howarth at 75, Tuukka Korhonen at 78, Matthew Rees at 79, David Hewson at 51 and fifth place finisher in 2014 super twins Manx Grand Prix Ben Rea at 86.

Exciting Line Up For Superbike Race At TT 2015