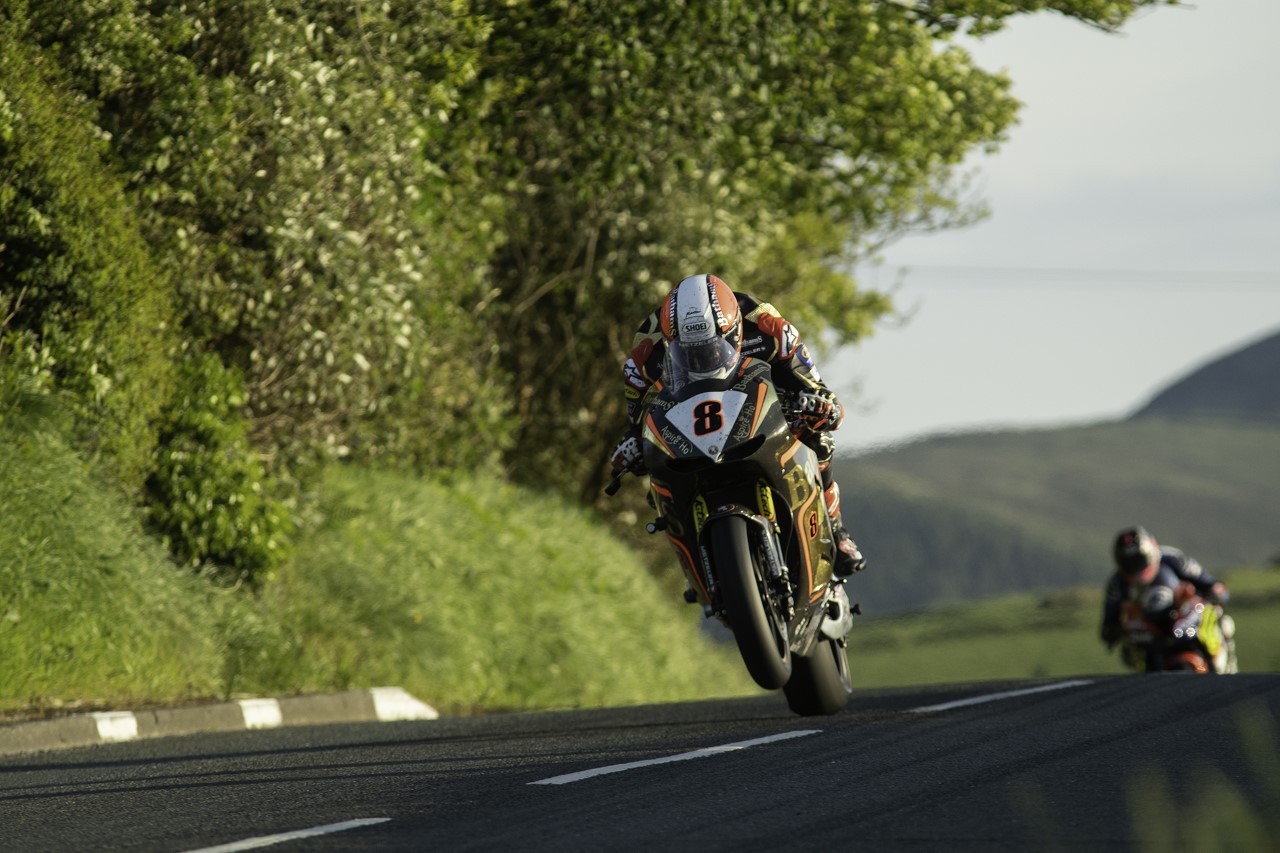 42 of the Dunlop Senior TT starters topped the 120 mph lap mark, including sole newcomer entrant Lukas Maurer who ended the race with a new personal best lap speed of 123.645 mph.

Harrison is also the 47th different racer to claim for many the most important title in two wheel racing. 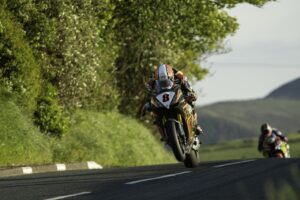