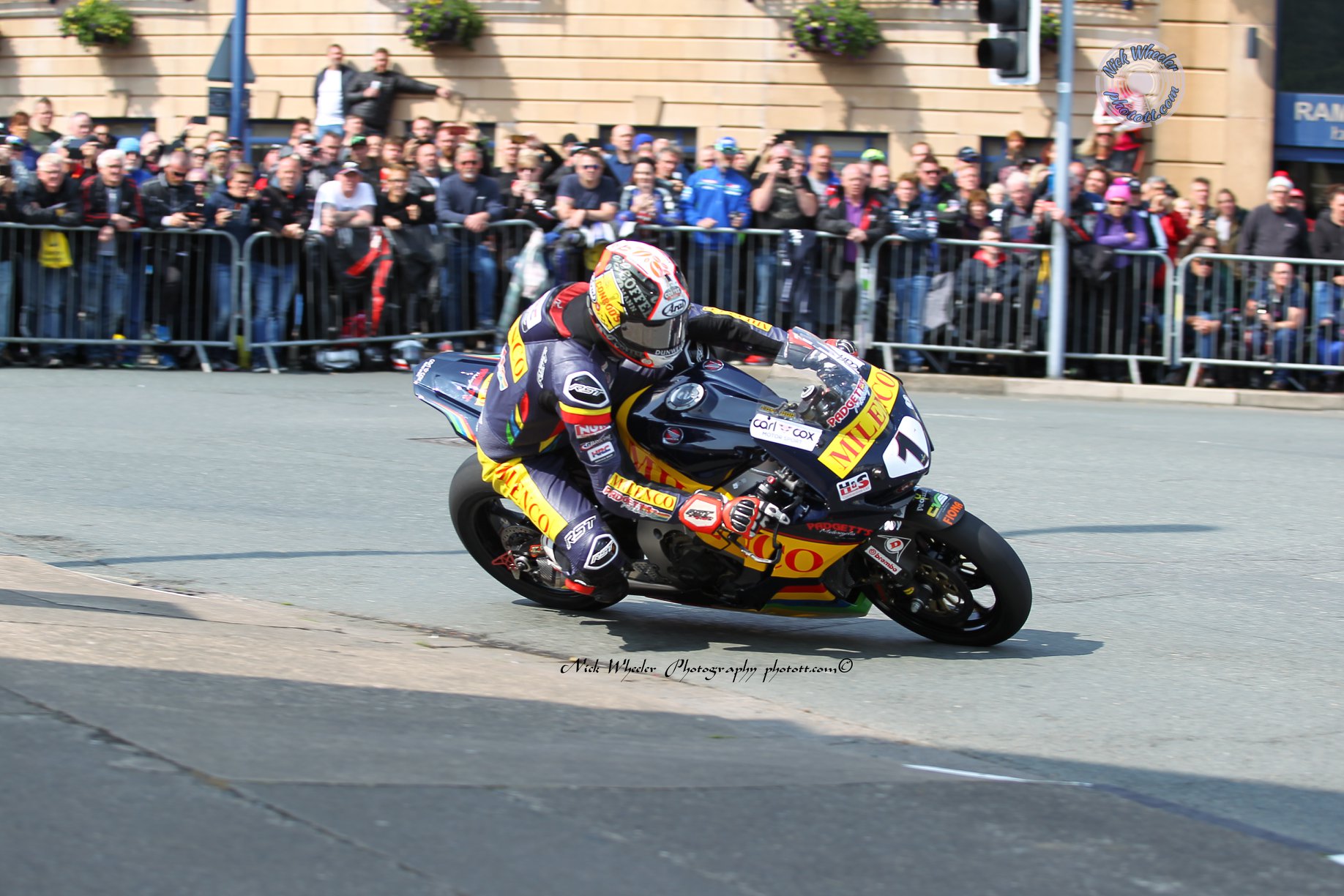 Grundy’s team mate, Julien Toniutti who is a technical consultant for the TT Ride on the Edge 2 video game, endured a more testing time virtually around the fabled, mythical Mountain Course.

Toniutti competing on the S1000RR BMW that he took 24th in the record breaking Senior TT from 2018, protracted lap which involved an incident on the entrance to Crosby ended with a lap time of 20 minutes 43 seconds. 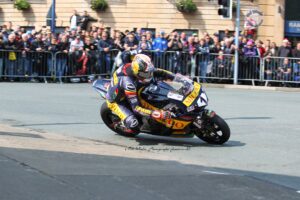 Porter like Darrell Grundy chose Dean Harrison’s Silicone Engineering Kawasaki as his machine of choice, for his sole around the 37 and three quarter miles long Mountain Course.

Making the most of his local knowledge allied to his video gaming skills, he went onto place overall individually third fastest, lapping at 16 minutes 35 seconds.

His lap time of 17 minutes 25 seconds, which included a spill at Alpine was more than enough to propel Team Cummins to second behind Team Todd on the Virtual TT leader board, which now is as follows: