Classic TT: Stats Round Up 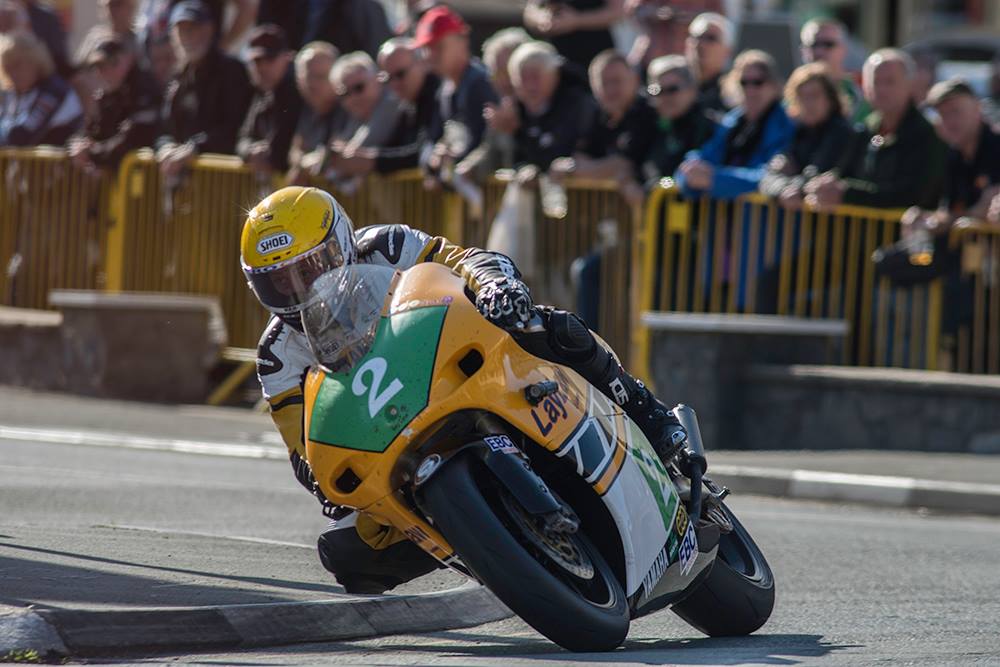 Round up of some of the most interesting stats to emerge from this years Classic TT Races, which includes Dean Harrison becoming the joint most successful event racer in history.

Every finisher in the third Lightweight Classic TT was either Honda or Yamaha mounted, illustrating the maintained popularity, plus proven competitive nature of Honda’s RS 250 and Yamaha’s TZ 250 machines. 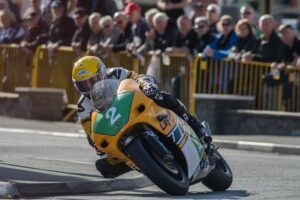 Proving not surprising to many, 350cc Honda’s proved the machine to beat in the Locate.im Junior race, with eight of the top ten finishers jockeying Honda machinery.

Fellow Manx roads veteran Dave Madsen Mygdal who holds the record for the most TT finishes, took his growing total of Classic TT finishes this week to 20.