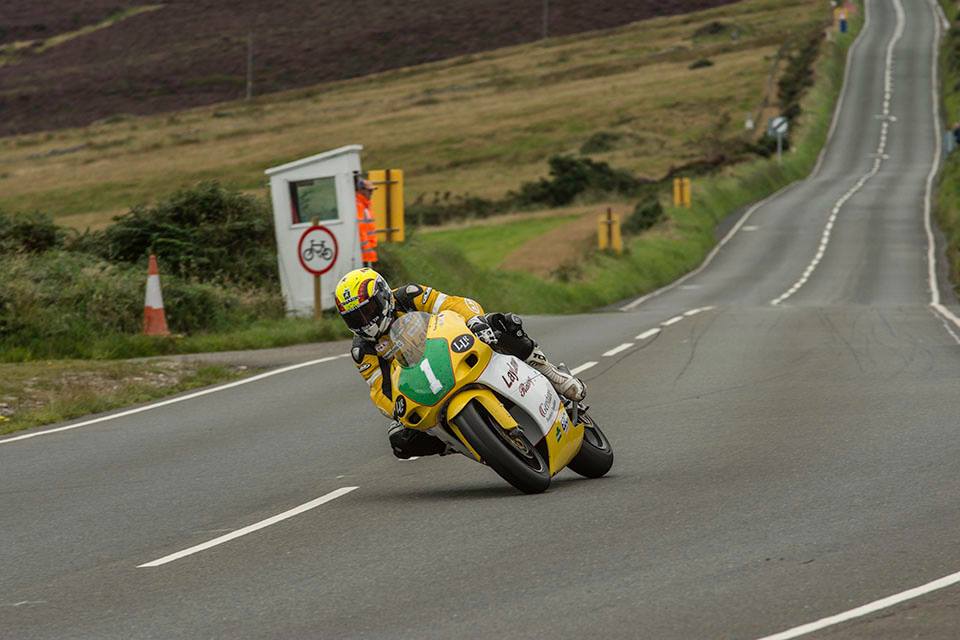 Incorporated into the Classic TT schedule in 2016, this year’s Lightweight two stroke field embarking upon the Isle of Man, features TT winners, an array of 250 specialists and a selection of International road racing’s fastest rising talents.

Fresh from scooping the Superstock crown at the MCE Insurance Ulster Grand Prix, Bradford’s Harrison although a relative newcomer to two stroke machinery cannot be discounted from contending for race honours. 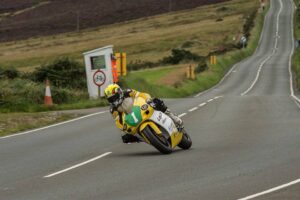 For many though it’s his new team mate, Welsh roads legend Ian Lougher who starts the pre race favourite.

Runner up the last two years to Bruce Anstey, the twice Duke Road Race Rankings champion is ultra keen to go one better as he aims to bolster a Classic TT CV, which presently includes two race wins and in total five podium finishes.

Team mate Phil Harvey, for years regarded amongst pure road racing’s foremost 250 exponents, has the undoubted ability to be in the mix for the victory spoils, same applies to Padgetts Racing’s Lee Johnston.

The happy go lucky Johnston, could well prove formidable on the Padgetts Honda that he recently took to third on the overall Lightweight qualifying time sheets, at the Ulster Grand Prix. 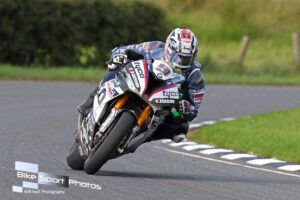 Both extremely capable of banking at minimum rostrum finishes, you can apply the same notion to class stalwarts Paul Owen (Team 98) and Davy Morgan. 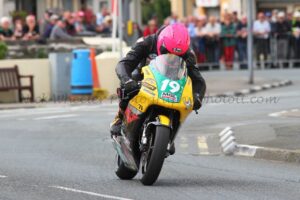 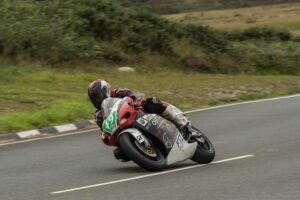 In total over 55 riders are entered for the Dunlop Lightweight Classic TT, which is extremely encouraging news for two stroke fans and for aficionados of the iconic machines.