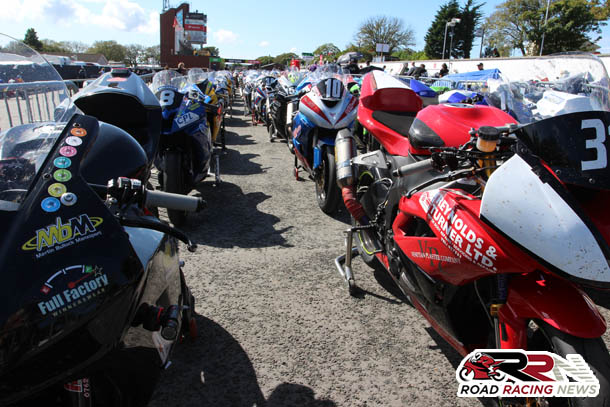 Looking towards the Junior/Senior races at the 2018 Manx Grand Prix, at least 10 or more riders in my opinion have a great chance of scooping a marque Manx victory.

Newcomers A runner up last year, Ballymoney’s Darryl Tweed is highly fancied by many to stand on the top step of the podium, in one of the premier races. 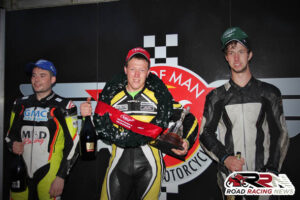 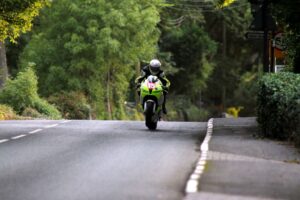 The quality of the entry is endless and when you add in more talented riders such as Rodger Wibberley, Andy Hayes, Richard Stubbs, Ryan Maher, Adrian Hartog and Leon Murphy, first class Mountain Course competition is a guarantee. 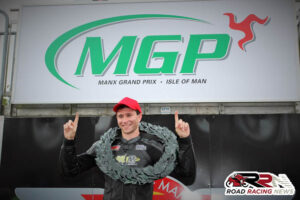 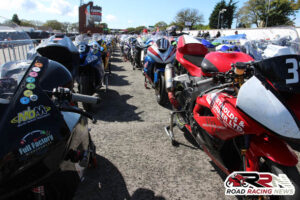 As long as conditions are spot on and the competitors are in the right frame of mind, expect more of the same at this years Manx Grand Prix.