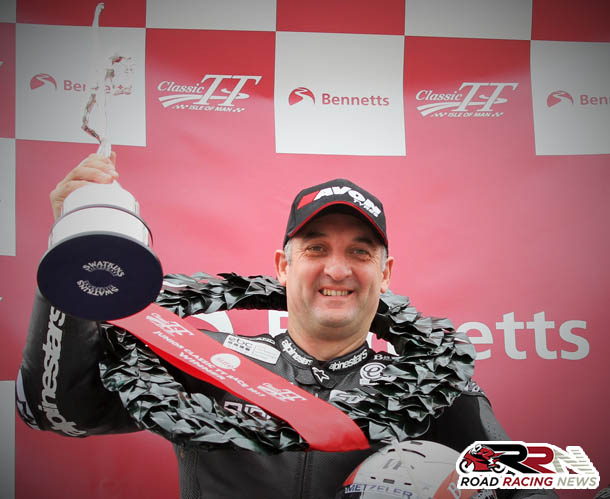 With multiple iconic brands represented, alongside a truly first class entry the stage is set for a quite compelling Locate.im Junior Classic TT. 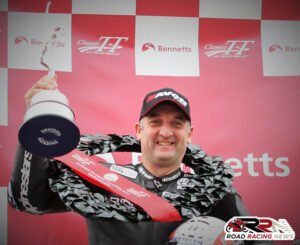 The evergreen Rutter who banked at TT 2018 a fourth TT Zero title, leads the Ripley Land Racing challenge on the Honda steed that he took to class honours in 2015.

Alongside Rutter, an array of huge talents are also set to tackle Honda machinery. This includes the high quality Davies Motorsport rider line up, which consists of Alan Oversby, Dominic Herbertson and 2013 class victor Lee Johnston. 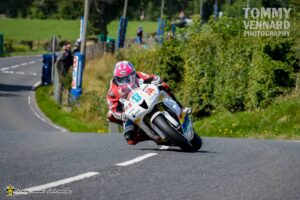 All three riders have the core credentials to stand on the top of the podium, same applies to twice TT Privateers championship runner up Jamie Coward.

Hebden Bridge’s Coward, Horice bound this weekend for the latest round of the IRRC Superbike series, has come close on multiple occasions to sealing a Classic TT triumph.

Piloting again the Ted Woof backed Craven Honda, it wouldn’t at all be a surprise if the affable Yorkshireman proves the force to beat this month. 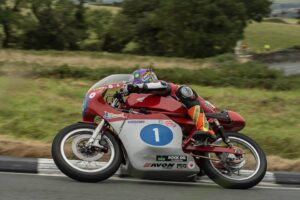 The strength in depth of the entry is endless with proven classic racing exponents such as Hefyn Owen, Chris McGahan, Mark Herbertson, Chris Moore, Dave Matravers all set for competition.

Looking towards the overseas challenge, keep an eye on France’s Lancelot Unissart, who’s proven on various occasions to have a deft touch on yesteryear machinery. 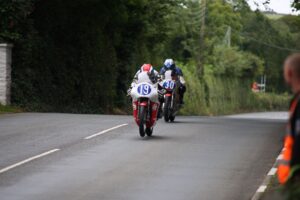