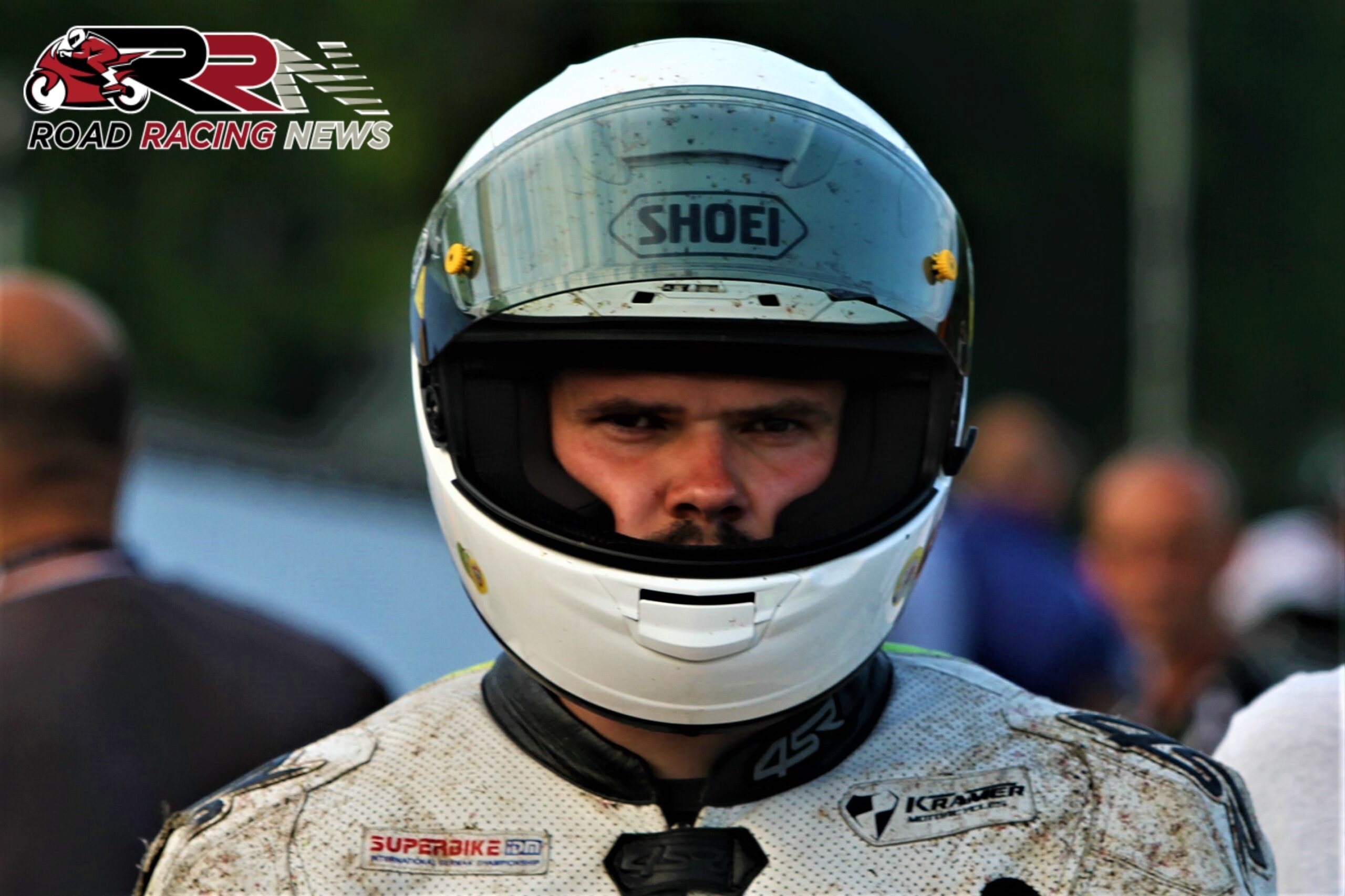 Amongst the seeded rider brigade for the first time at TT 2019, Shaun Anderson’s upcoming eighth TT Races venture will see him take on a fresh, enterprising new challenge, as the Banbridge racer joins forces for the first time with Noel Williamson Racing. 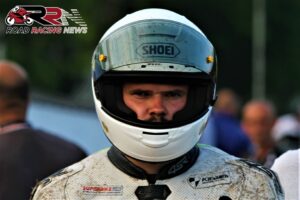 Targeting joining the prestigious ‘130 Mph Club’ at TT 2019, the affable KTM employee was for Noel Williamson, Team Owner of NW Racing, a natural choice to fill the void in the team left by Darren Cooper, who recently parted company with the outfit.

Commenting on his outfits plans for 2019 with new signing Anderson, which alongside the hugely anticipated TT voyage, will also competition at the Tandragee 100 and Ulster Grand Prix, Williamson stated:

“I am delighted to have Shaun on board this season, he is a very underestimated rider, and now we have a seeded rider to ride our BMW S1000 RR at the TT.

I am excited to say the least, and Shaun will have two bikes at his disposal for the TT in Superstock and Superbike spec. Shaun is a talented TT rider, and he has lapped at over 128 mph, and what better rider to have on board.

Shaun will make his first appearance of the season at Tandragee, where he will have a chance to get used to the BMW on his local course.

As well as the TT, Shaun will race at the Ulster Grand Prix, and a number of selected events, during the season. We are quietly confident of a good season together.”

“I read about the unfortunate change in NW Racing on line, and I know from seeing Noel’s team operate in the race paddocks over the past few tears, that they have good bikes as well as a good set up.

I believe that this will be a good opportunity for both of us to come together. Being seeded at the TT will be a big help, and along with the help of Stanley and the team, I am hopeful that the partnership will be fruitful this season.

I had a good run in the Superbike race in 2018 finishing in 13th, and despite an intermittent electrical fault in the Superstock race, I still finished in 16th place.

A broken steering damper bracket put paid to the Senior race, but this year we are looking forward to the new team, and hopefully our goal of a 130 mph lap.”