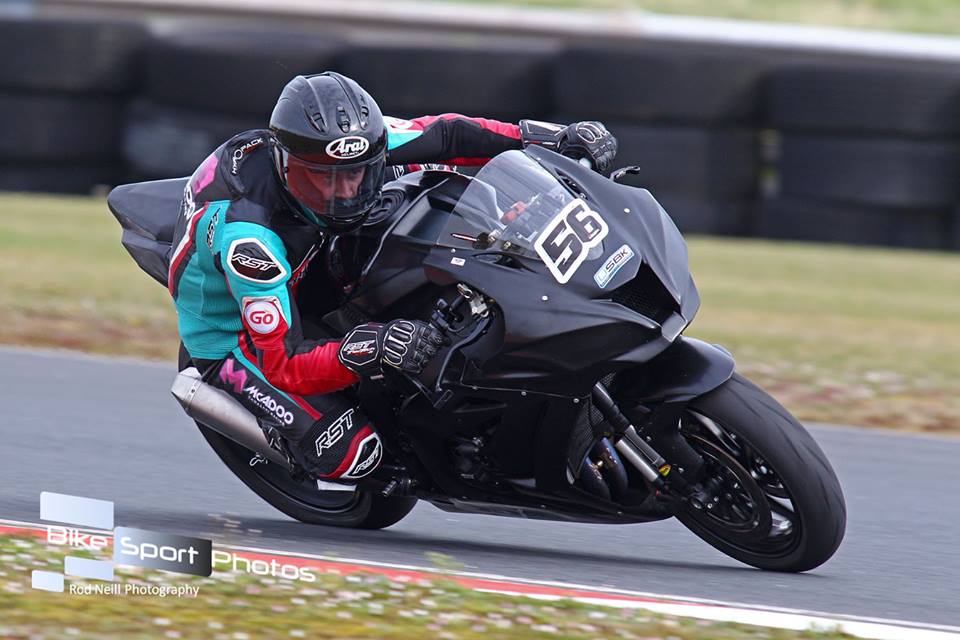 Rising roads talents a plenty were on short circuit duty for the first round of the Ulster Superbike series, at Bishopscourt on Saturday, as racers gained more valuable track time prior to the 2019 roads season. 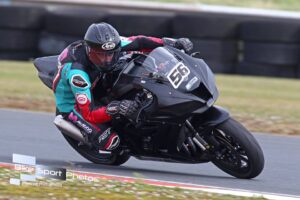