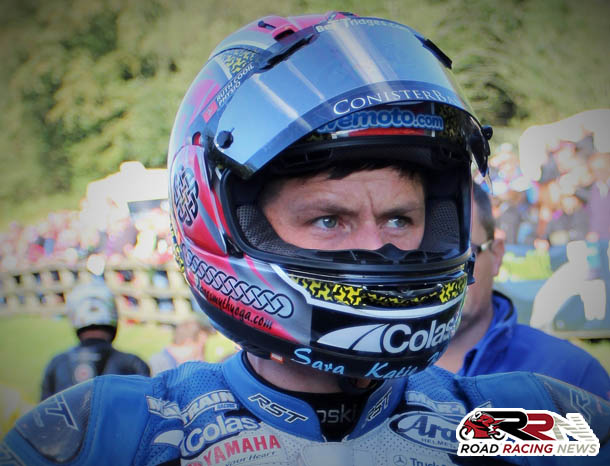 DTR (Danny Tomlinson Racing) have pulled off a major scoop for the 2017 pure road racing season, having signed Manxman Dan Kneen for competition in the Superstock races at the International meetings.

Teaming up with the fastest Mountain Course newcomer at TT 2016, Michael Booth for action at the North West 200, TT 2017 and Ulster Grand Prix, Dan brings with him a wealth of experience, plus proven race winning prowess. 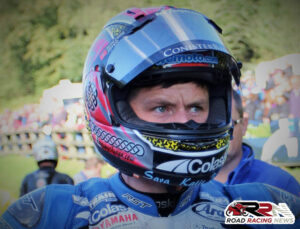 Confirmed to compete for Penz 13.com BMW this year in the Superbike classes at the international’s, plus Imatra, Horice and Frohburg, he is set to pilot for DTR a Superstock S1000RR BMW, and a high spec ER6 Kawasaki.

Highly rated by many, he is determined to gain more standout results this year, as he competes on a variety of new machinery. 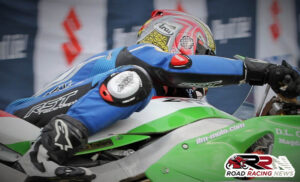 DTR, Team Owner Danny Tomlinson is delighted to have gained Dan’s services for the season, which alongside the showpiece International meetings, is set to see him return to Billown, for the Southern 100.

Additionally there is a strong chance that he will also take in, the rapidly growing in popularity, Armoy Road Races.

His first test on his new steads with Danny Tomlinson Racing, is scheduled for next week, in Almeria, Spain.