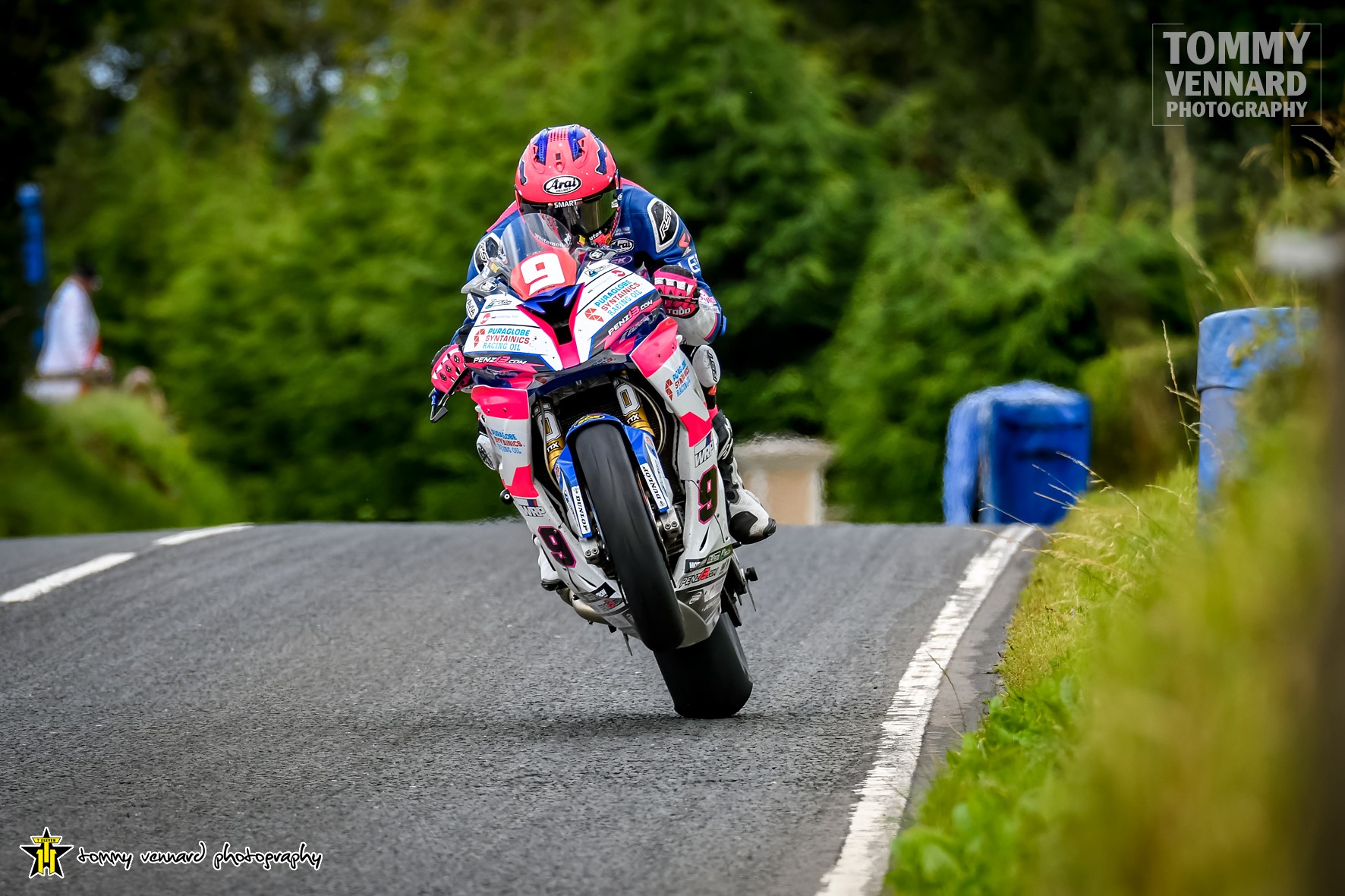 Hosting the penultimate round of this year’s IRRC Superbike Championship, the iconic, illustrious Czech Republic based Horice circuit is set to be graced this weekend by 30 IRRC Superbike class exponents, which includes series Champion elect Davey Todd.

If Finnish star Kostamo banks back to back victories at Horice, 2018 TT Privateers Champion Todd has to acquire at least 37 points from Sunday’s race action to secure the 2019 IRRC Superbike title. 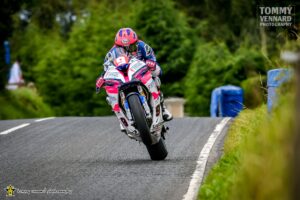 Alongside the Superbike action, attention a plenty will also be placed upon the IRRC Supersport races, as Matthieu Lagrive bids to wrap up a second IRRC Supersport title.