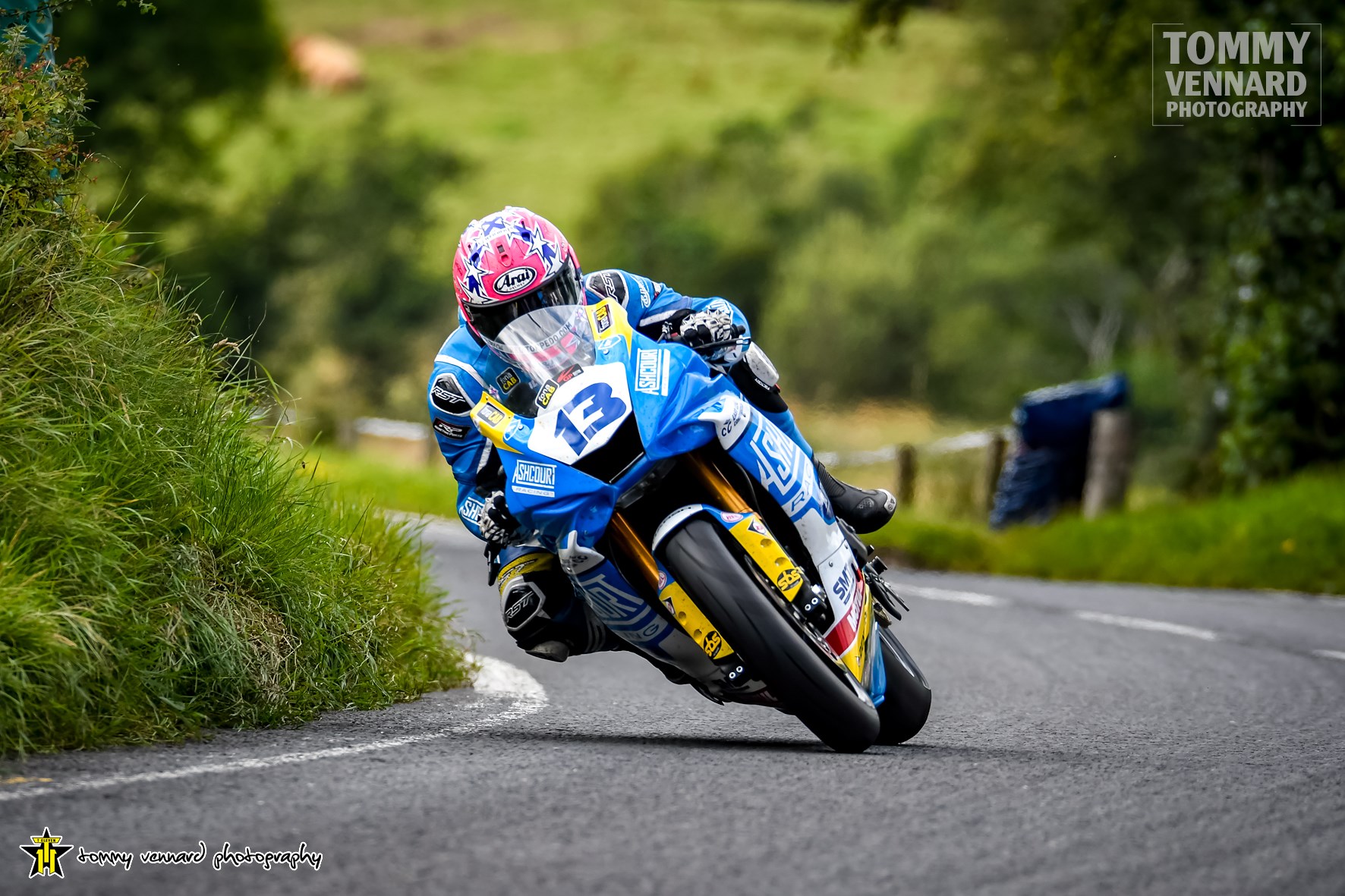 Overall 10 nations are represented in the Newcomers A, B & C races including first time representative from Russia, Danila Krasniuk.

Michelin supported Humble has also made the decision to take a sabbatical from competitive racing action, but has hinted via Facebook that he might just make a return to racing in years to come. 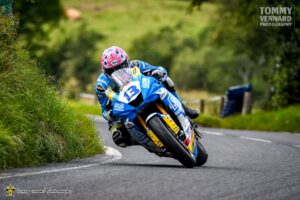 Others not able to take to the Mountain Course this evening include Danny Webb and Davey Todd, with the Penz 13 backed duo both sampling the penultimate round of the IRRC series at Horice in the Czech Republic.

When looking at the 2019 Classic TT entry list, you notice obviously the star names competing, the talented next gen rising stars competing, but you also take note of various rapidly improving Mountain Course exponents who have secured high calibre machinery for their latest two week stint, on the most famous road race circuit in the world.

The schedule in full for the opening practice session of this year’s Manx Grand Prix, Classic TT Races, is as follows: