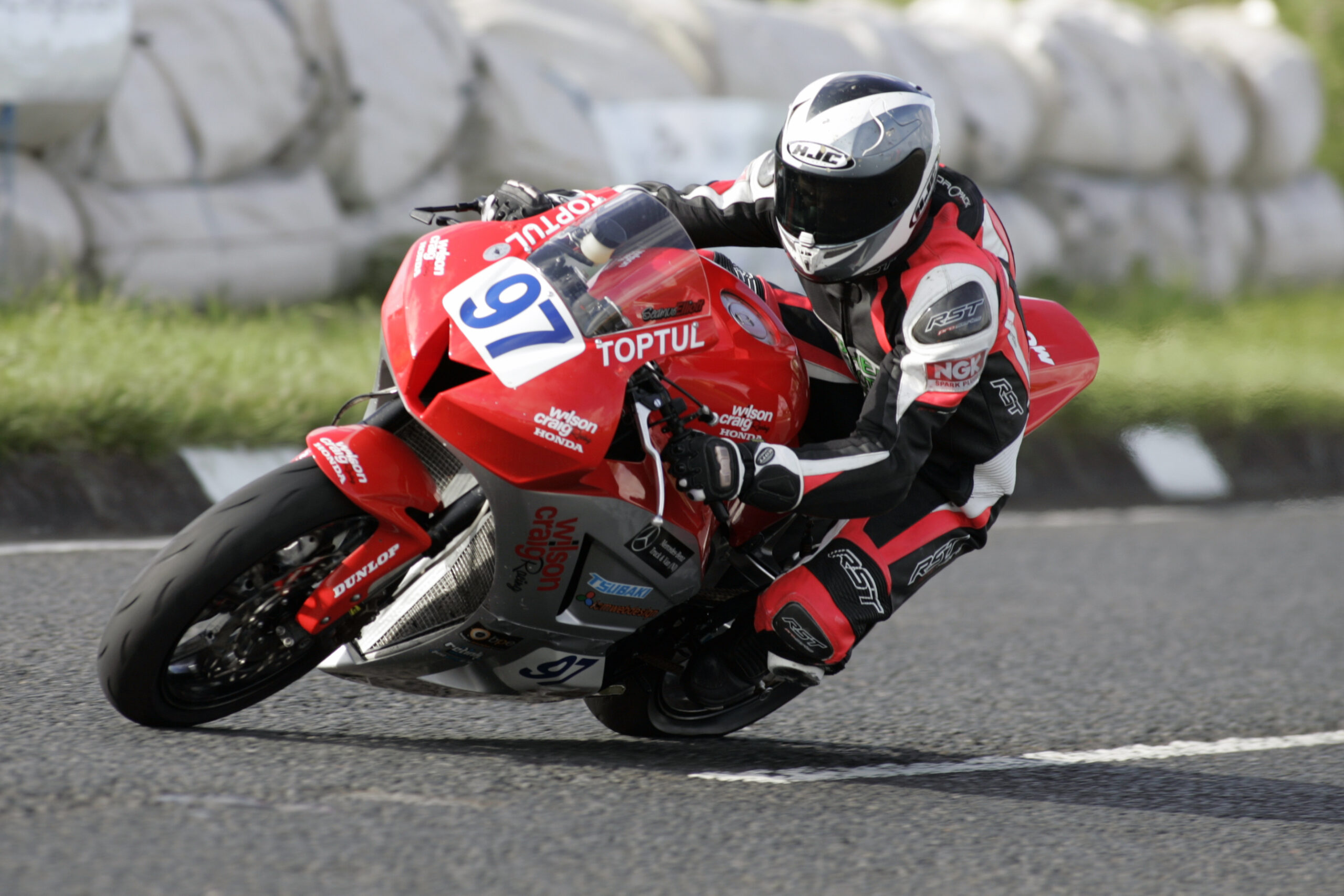 Seamus Elliott has proven once again this year, why he is regarded by many as one of pure road racing’s most improved competitors in the last two years. 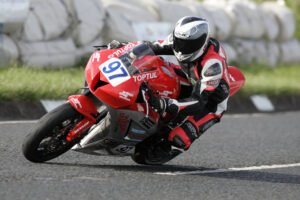 This was backed up by lapping close to 128 mph around Dundrod. Commenting on what had been arguably his best season on the roads to date, Seamus said:

“I think this year has to be are best yet we are learning all the time and having some fun and we are getting faster at the same time.”

Southern 100 saw Seamus involved in a incredibly close fought five rider dice for supersport victory. Piloting JFM Haulage R6 Yamaha, he battled his way to the front, to secure what he considers his biggest pure road racing win to date.

“I would say going to the southern 100 and beating all the big teams has to be the best yet, hope to get that feeling again some time soon.” 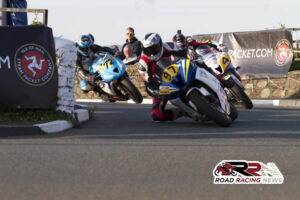 Having consistently impressed in 2013, 2014, and in 2015, Seamus is tipped to in the future, become an established first class competitor at the most famous road race in the world, the Isle of Man TT.

Seamus is aiming to make his TT debut next year, but also states, he wants to compete on the mountain course, with a good team behind him.

“I would like to say TT next year I’d need a good team to help me in that direction.”

Main goals for 2016 for Seamus, include alongside aiming to make his TT Races debut, pushing for supersport victories at Cookstown, Kells, Skerries, Southern 100, Walderstown, Armoy, Faugheen and Killalane.

“My main goal is to get to the TT and definitely try and win a few 600 races I think on right machine we can be fighting at the front every weekend. Also would like to say that getting a team ride for Wilson Craig was highlight of this year and would like to thank him for the opportunity.”

He’s established himself as a highly accomplished competitor, capable of sealing multiple results of the highest quality, alongside claiming many a big scalp or two.