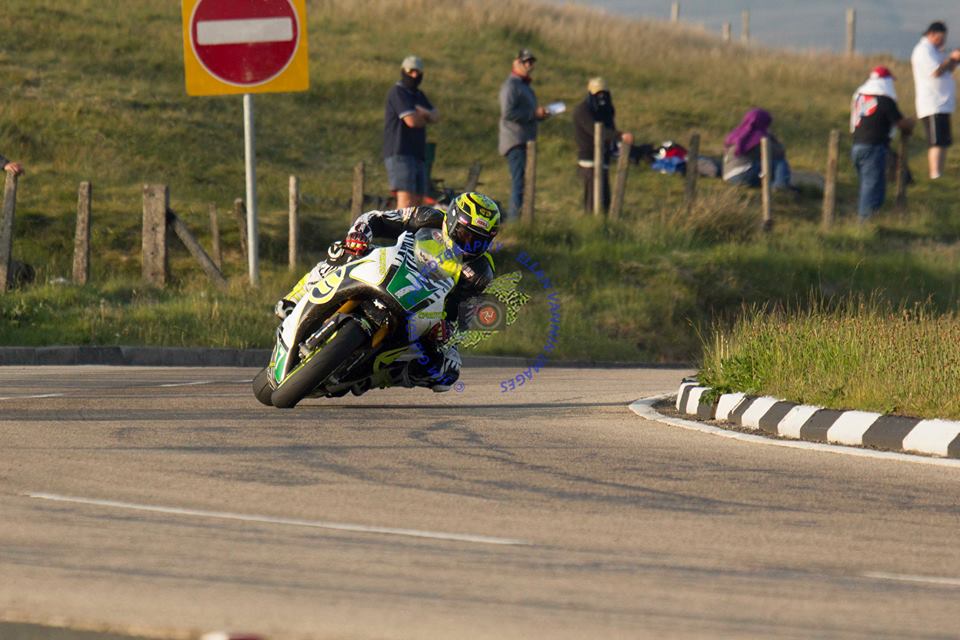 Team mate Craig Neve 16th, also impressed in without a doubt the teams most impressive Mountain Course display, since they first took to the TT Races in 2013.

It’s great to see the factory CF Moto supported WK Bikes nearing the podium in the lightweight class, the class at present is still dominated by the formidable ER6 Kawasaki’s.

How long will it be though till WK Bikes/CF Moto seal a TT podium finish? in my opinion it won’t be long, they are already looking towards TT 2017, with further improvements to be made to the WK650 machine.

“After the early failures at the TT, I took control of the race team 2 years ago and during this time we’ve worked hard to rectify those early mistakes and further the technical advancement of the bike.

I also appointed a new rider to get additional feedback and this meant we spent more time testing and improving the bike than we’d ever managed before.

The WK650 is a real-world bike that started out as a commuter. Over the past few years our involvement at the TT has created a great deal of excitement and brand awareness and we’ve proved beyond all doubt that the 650 can run with the very best Japanese machines.