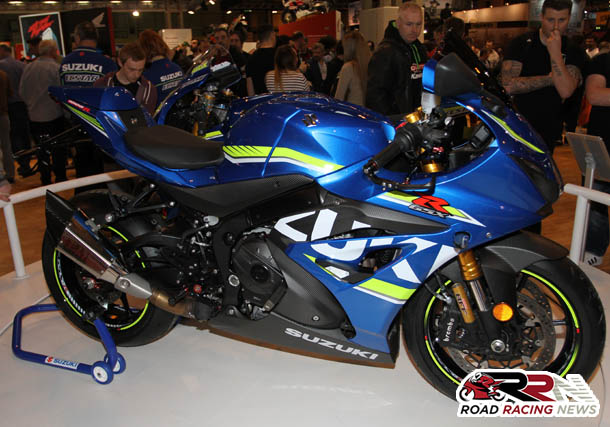 Since Hawk Racing’s announcement of a link up with Suzuki for 2017, a major question has been on many peoples lips, will Michael Dunlop pilot Suzuki’s new GSX-R 1000 at TT 2017?

It’s a strong possibility that the 13 times TT winner will pilot Suzuki’s next year on the Mountain Course, but at the same time if he does, it would prove in my opinion a gamble.

Another aspect to throw into the matter is of how enthusiastic and how committed Suzuki are, to getting back to the top step of the podium at the Isle of Man TT.

Their last Senior TT success, was back in 2004 when Adrian Archibald backed up his previous TT’s Senior victory, with another memorable race win for TAS Suzuki.

The previous GSX-R 1000 Suzuki was an excellent machine around the Mountain Course.

The question now is if Hawk Racing who’s new Suzuki outfit will hold a new team name in the form of Bennetts Suzuki compete at TT 2017, how competitive can they make the new GSX-R 1000 on the Isle of Man’s world famous roads. 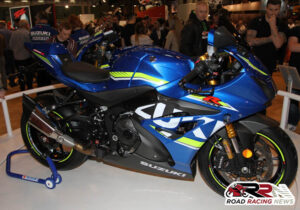 With it been an all new machine, with a flavour of Moto GP in it’s DNA, it’s difficult to tell as to whether it will be a match or more than just a strong contender to the current premier TT forces BMW, Kawasaki and Honda.

An alternative possibility for TT 2017 for Hawk Racing is to continue to run the S1000RR BMW that Michael Dunlop took to record breaking RST Superbike and Pokerstars Senior race victories, at this years TT Races.

If they decide to go with this option, then it’s likely that the only riders to pilot Suzuki’s new GSX-R 1000 at TT 2017, will be Cookstown BE Racing’s Derek Sheils and 2010 Newcomers A Manx GP runner up, Shaun Anderson.

Sarolea Aiming For Change In Fortunes