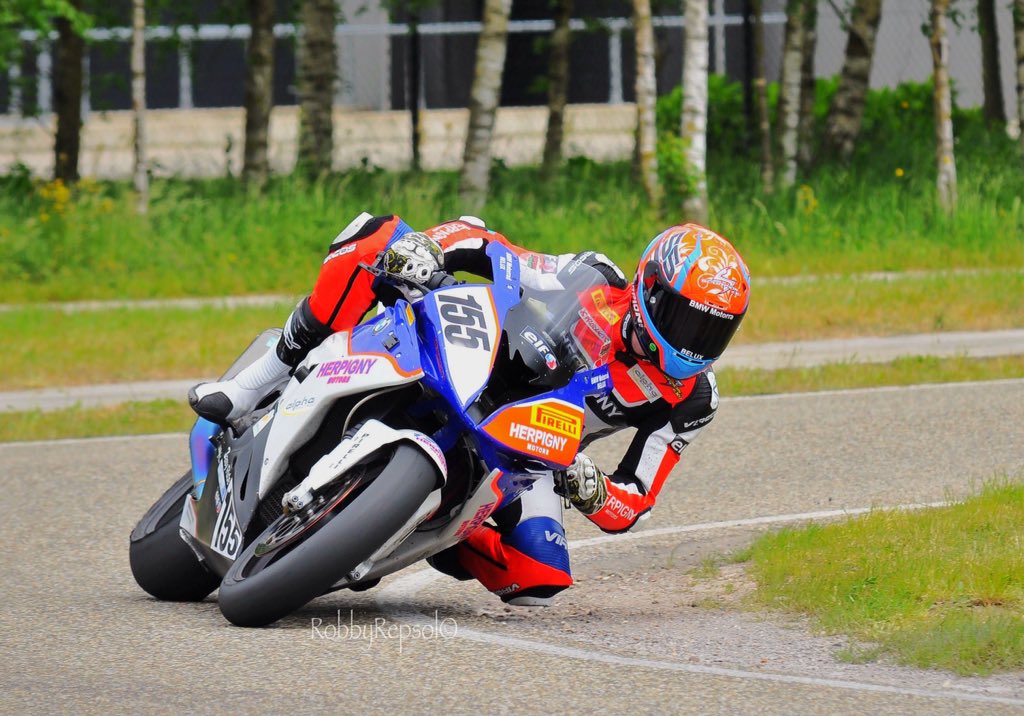 Having impressed in last years International Road Racing Championship, Vincent Lonbois has without a doubt moved up a level, this year on the roads.

Showing throughout the 2016 IRRC season, world class form, he wrapped up race wins at Oss, Hengelo and Chimay, plus victory in the second Superbike encounter at the returning Imatra Road Races, in Finland.

Holding off the challenge of his Herpigny Motors BMW Motorrad Belux team mate Sebastien Le Grelle, he wrapped up his first IRRC Superbike title at Frohburg, following a second place finish, in the opening Superbike encounter. 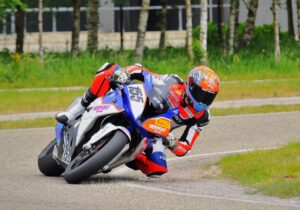 Arguably at present Belgium’s leading pure road racer, looking to next season, he looks set to remain on the roads, as he bids to become only the second rider, to retain the IRRC Superbike crown. 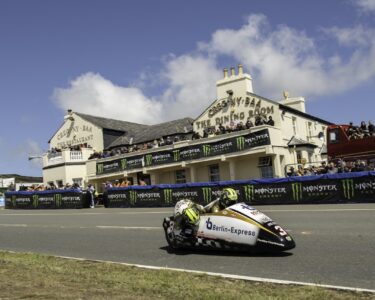