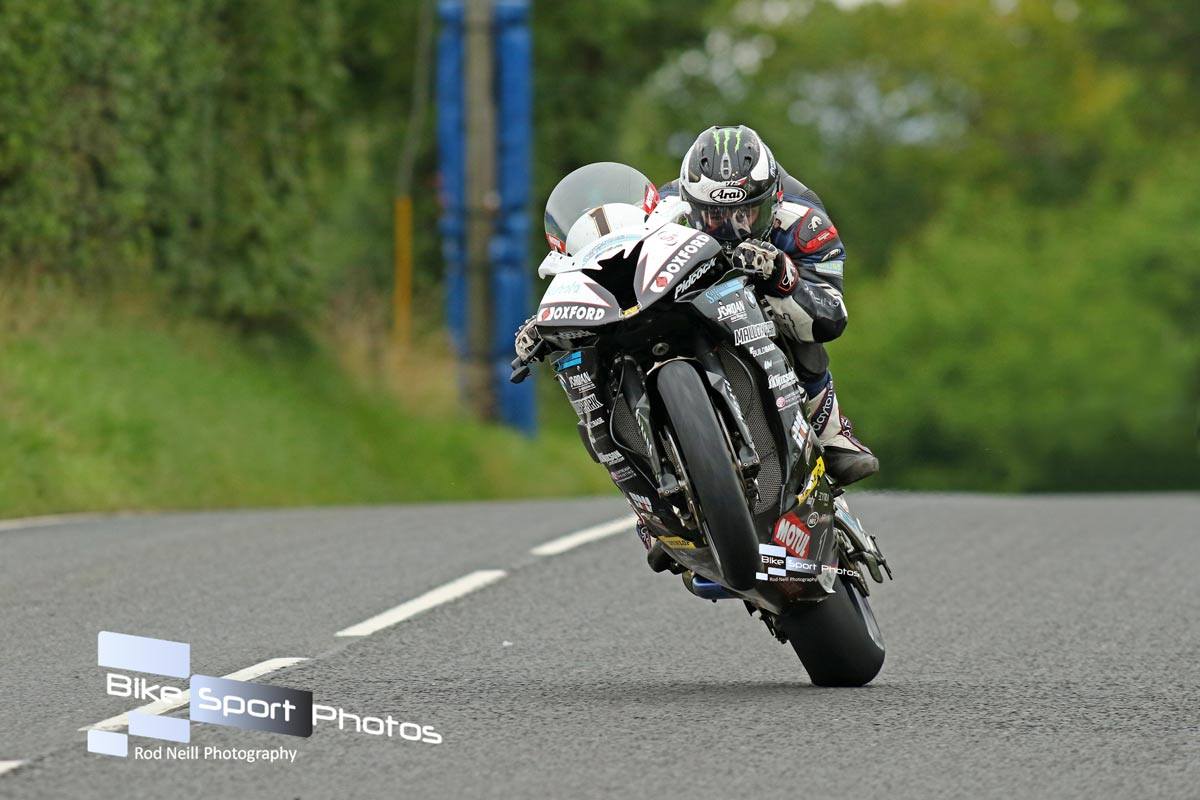 This weeks series of questions, in the seventh instalment of Road Racing News weekly quiz feature series which hopefully will test your knowledge of the sport, and prove a bit of fun! are as follows:

Q3: How many Macau GP victories do Michael Rutter and Ron Haslam have combined?

Q6: Lead newcomer within the Armoy ‘Race of Legends’ from 2011 was?

Q7: The top three finishers in the drama filled, pulsating Southern 100 Solo Championship from 2009 were?

Q8: KTM made a brief foray into TT competition in 2010, with which rider?

Q9: Glenn Irwin made his Ulster Grand Prix debut in 2014, but with which team?

Q10: Who secured the TT Privateers championship crown in 2012?

The answers to last weeks series of questions which included ones focused around topics such as KMR Kawasaki, the Burt Munro Challenge, the IRRC Superbike series and Ulster GP victories, are as follows:

Q4: Michael Dunlop has triumphed thus far, on how many occasions at the Ulster GP? 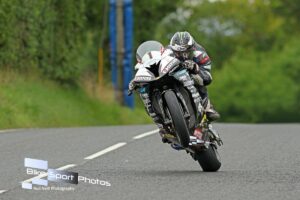 Q6: Runner up behind Alastair Seeley in the feature Superbike encounter, of the 2010 North West 200 was?

Q7: TAS is one of road racing’s most famous names, but what do the three letters stand for?

Q9: TT 3D Closer To The Edge, was narrated by which film/rock star?

Q10: IRRC Superbike championship honours in 2012 went the way of?