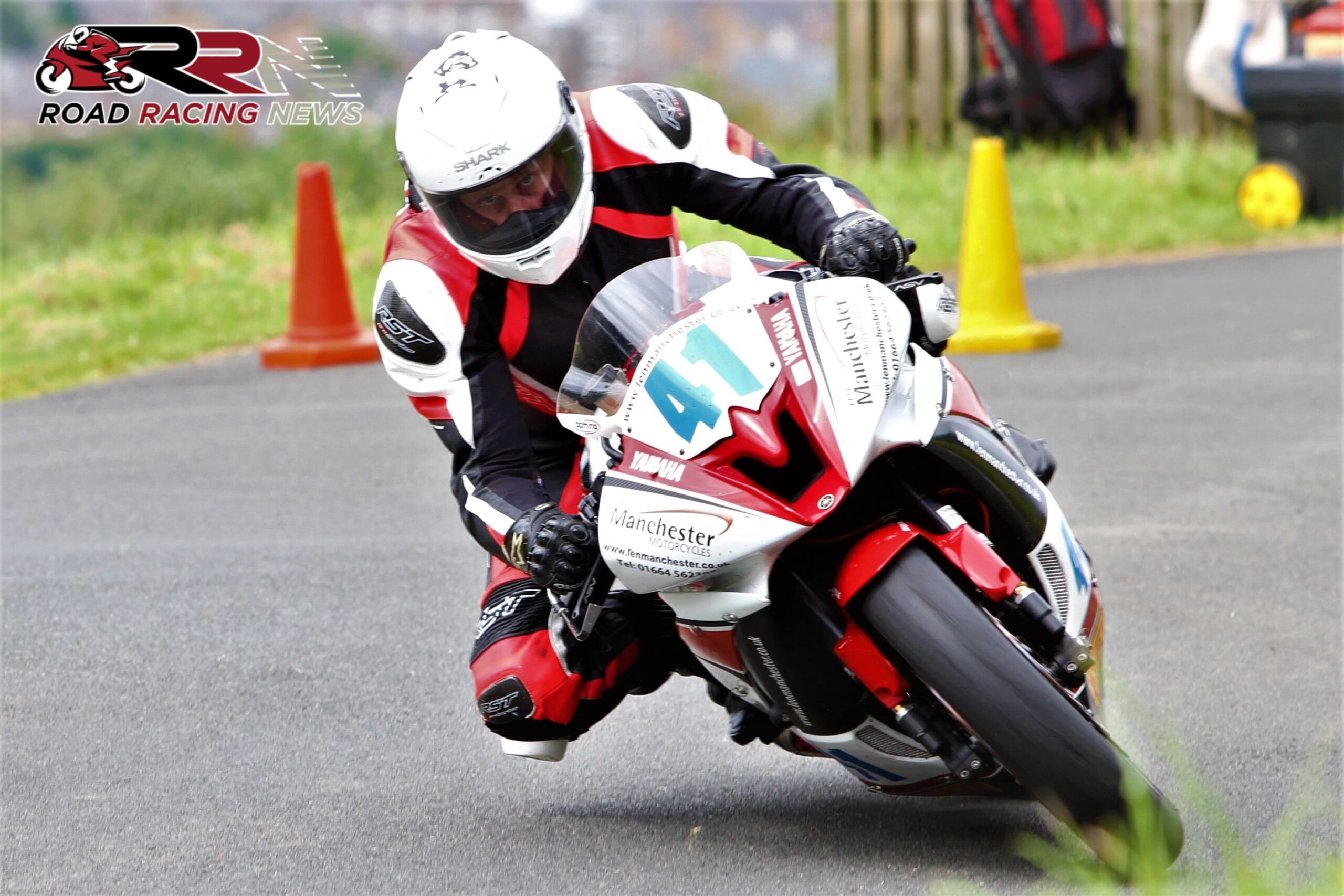 Twice a top three finisher at the 2017 Cock O’The North Road Races, which was made all the more impressive given that it was his first Scarborough stint in 25 years! the affable Russell Brook is the next racer to take part in Road Racing News, growing in popularity Oliver’s Mount Top 8 series.

Another racer who epitomises the term ‘Mount Specialist’, his answers to the Scarborough series of questions are as follows:

“Watching in about 1984, a few of us from Thackley, Baildon and Shipley used to go for the weekend on our bikes. I first saw Jamie Whitham when he was about 17 there.”

“Improving each time I go, you can’t rush things there.”

“Going through the Esses.”

“Qualifying on the front row and securing top 3 finishes all weekend (2017 Cock O’The North meeting), in the 600 and open B races.” 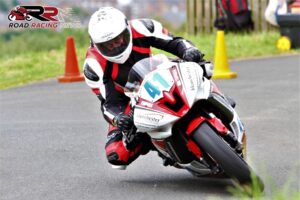 “Lots, but if I had to pick one it would be Dean Harrison. He always seems to be able to find something extra if needed and he’s very smooth.”

“A well set up GP250 two stroke, something like the TZM 250 Tetsuya Harada rode in Grand Prix’s when I first started racing.”

“It’s hard to name one, I tend to dice with different riders at each meeting. I rate anyone who races on the roads.”