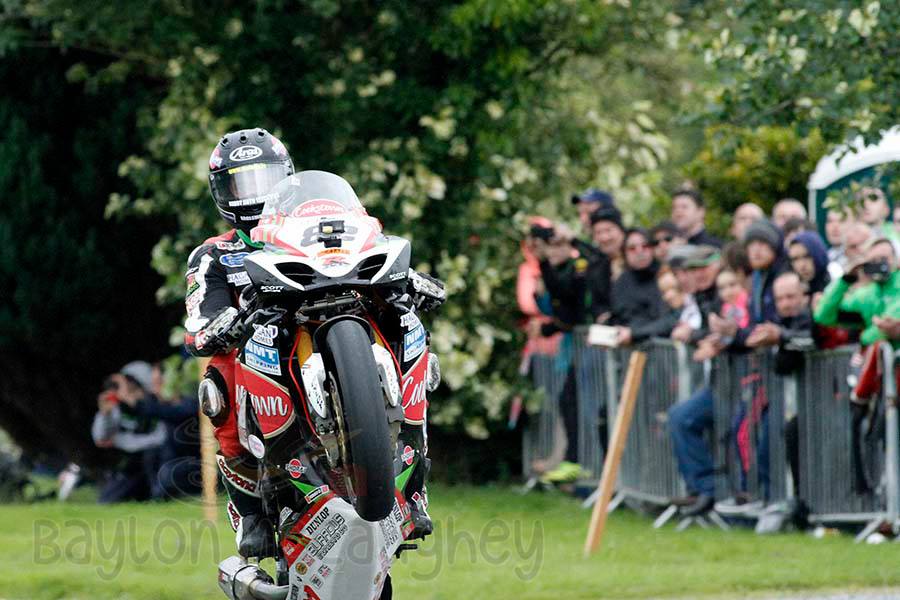 This weeks series of questions, in the tenth instalment of Road Racing News weekly quiz feature series which hopefully will test your knowledge of the sport, and prove a bit of fun! are as follows:

Q4: Who finished runner up within the feature Superbike race, of the 2006 Ulster GP?

Q6: Guy Martin made his TT debut in which year?

Q7: How many Steve Henshaw International Gold Cup crowns, does Ian Lougher have in his lucrative road racing resume?

Q8: Which car manufacturer provided course cars for the TT Races in 2010?

Q9: Rostrum finishers from the 2007 Macau Grand Prix were?

The answers to last weeks series of questions which included ones focused around topics such as Walderstown feature race honours, Manx GP rostrum finishers, TT triumphs and North West 200 greats are as follows:

Q2: Three racers claimed their first TT triumphs in 2011, who were they?

Q6: Feature race honours at Walderstown in 2016, went the way of? 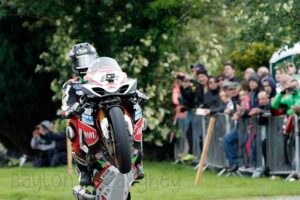 Q8: Combined how many North West 200 victories do Alastair Seeley, Glenn Irwin and Michael Dunlop have?

Q9: Rostrum finishers from the 2015 Newcomers A Manx Grand Prix, were?