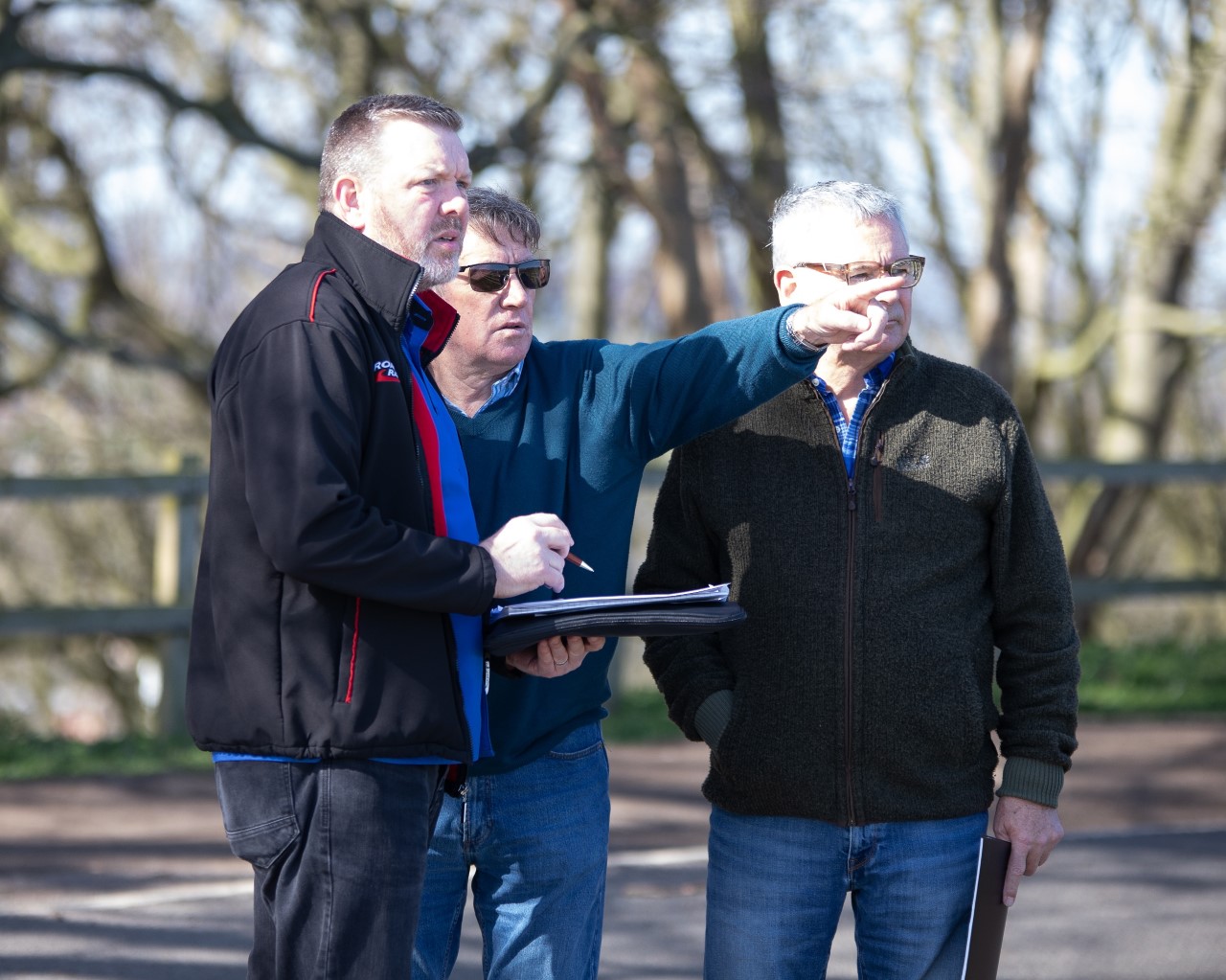 “Safety is an upmost priority and we wanted to get the ACU involved as soon as possible. We’ve been in discussion with the ACU since the end of last year, and Shaun has been working tirelessly throughout.

We had a hugely interesting day walking the track and discussing every aspect from marshal positions to safety fencing. We’re keen to work in partnership with the ACU (Auto Cycle Union), and build a promising future relationship.”

“We walked the track with the ACU and went into fine detail, we didn’t leave any stone unturned. We’ve already acted on some recommendations and have the full backing of the local council who will assist in the future.

The track will essentially remain the same, the same layout and distance, with improvements for rider and spectator safety.” 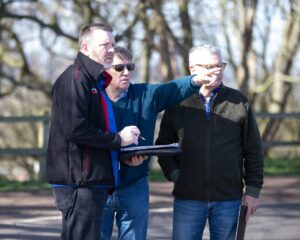 ACU General Secretary, TT Clerk of the Course Gary Thompson MBE BEM, heaped praise a plenty on the new organisers of events at England’s sole real roads venue, plus stated that subtle changes will have to made to improve safety on the tight, twisty, technical course.

“It’s great to see road racing is going to return to Oliver’s Mount, such an traditional venue which has seen some iconic names race there both present and in the past.

The ACU are very supportive of this new venture, and will support Mick and Eddie to ensure competitive road racing continues in the safest manner possible.

Reminder the hugely awaited revival of racing at the ‘Mini TT’, begins with the Barry Sheene Classic, which runs from the 27th to the 28th of July.

Yesteryear racing specialists, up coming roads forces, new waves roads talent, Mount specialists a plenty are all anticipated to venture to Scarborough shores in July, at what is certain to be one of the most well attended events on the pure road racing calendar in 2019.