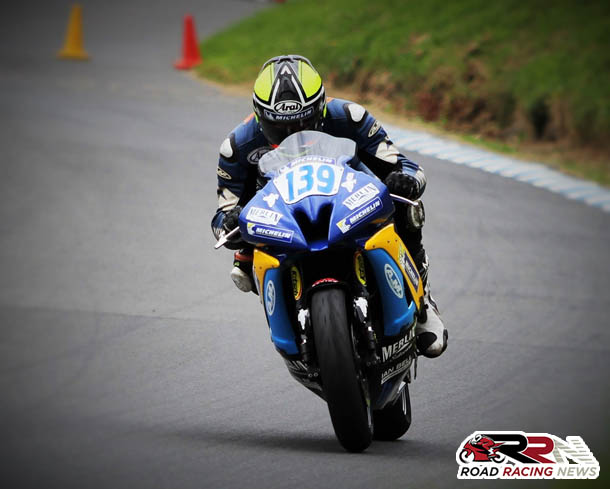 A top six finisher at the Barry Sheene Road Race Festival, the former Newcomers A Manx GP rostrum finisher’s answers to the Scarborough themed set of questions, are as follows:

“Its just an awesome place to ride at and it scares me.”

“I love the whole circuit, to be honest it suits my style but if I was to pick one section it would probably be the jumps, no better feeling when you get them right.”

“Finishing in the top 6 in a Supersport race, from a meeting in 2017 against some top quality riders. was quite proud of my self that day.” 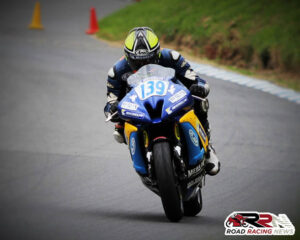 “Without a doubt it got to be my dad. I grew up watching him race around there and he achieved some great results around there, racing against the likes of Dean Ashton, Jason Griffiths and Nick Jefferies, who where on far superior machines.

But he held his own and to be honest it’s them memories that brought me to race at Scarborough.”

“The late James Cowton, he was just awesome to watch and also to compete against, miss him loads.”