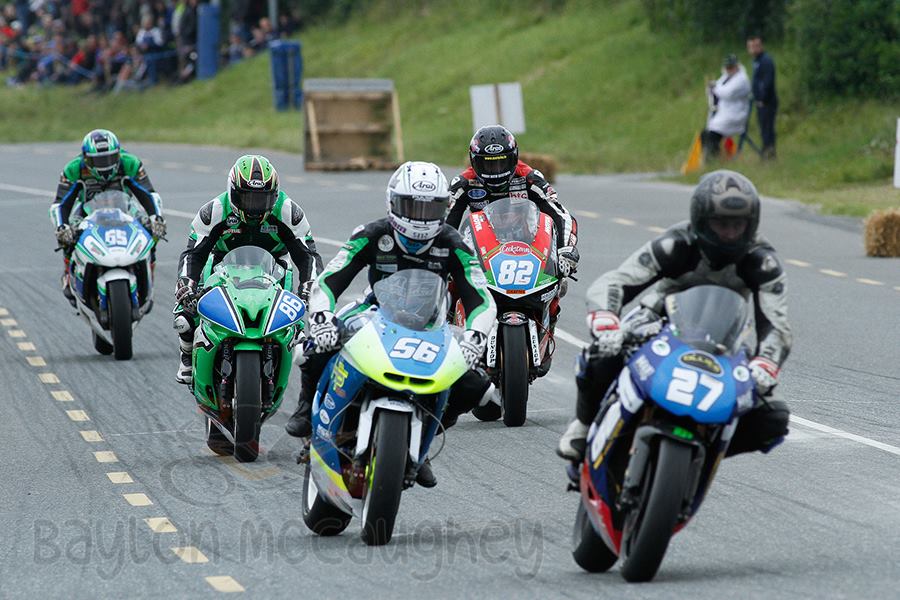 Alongside again dominating the Senior Support and Junior Support classes, Joe Loughlin showcased that he can more than mix it with established names a plenty, by winning in record breaking style, the Super Twins race.

This win, took his tally of wins over the weekend at the ‘Race of the South’ to five. Already touted as one of Irish road racing’s fastest rising stars, many believe in the future, Joe will contend for multiple international roads successes. 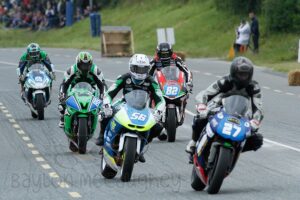 Holding off determined challenges from William Dunlop and Paul Jordan, the MSS/Hotties backed rider kept his cool, to seal a second 600 roads success.

Looking towards the Classic racing scene, roads stalwart Barry Davidson secured 350 and 500 victories, whilst 250 class honours went the way of Richard Ford, who was then just pipped to big bike Classic victory, by Robert McCrum.

Plus it was good to see Taiwan’s Roger Chen competing at Walderstown, finishing 21st overall within the 250/350 race.

Regarded as one of the best Walderstown meetings for multiple years, hopefully the popular event gained thousands of program sales a plenty, to help ensure the future of the ‘Race of the South’.

In concluding this article, I have to say as well, in my opinion this has been the best Irish national roads meeting of 2017 thus far, thanks to a mix of thrilling racing, rising stars moving up a level, the great atmosphere, all helped of course by first class weather!