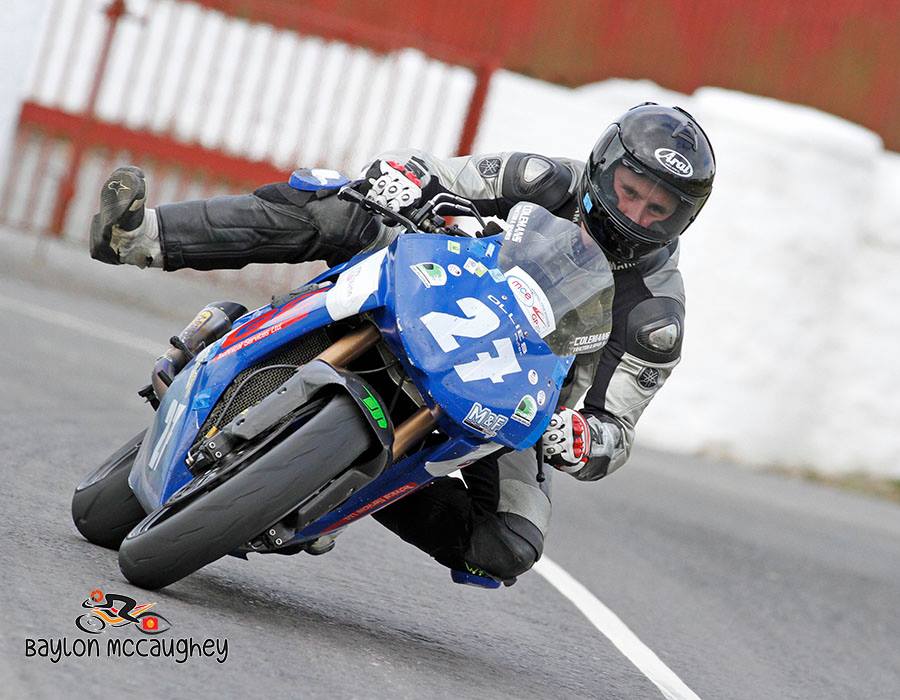 In ideal conditions, Walderstown was graced by a terrific day of qualifying action.

One of the premier highlights of today at the ‘Race of the South’ has to be the gripping Super Twins qualifying session, topped by Derek Sheils by just 0.015 of a second over Supersport pace setter Derek McGee, with Michael Sweeney just 0.014 further back.

Richard Ford topped the Classic 250 time sheets, Robert McCrum headed the Classic 1000’s, whilst a slight surprise arose in the Senior Support class, with championship leader Joe Loughlin outpaced by Damien Howard, to the tune of close to a second. 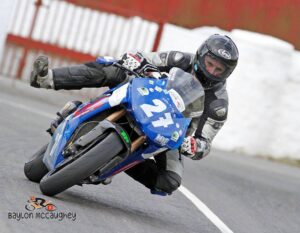 The rising roads star, was arguably though the leading light of today’s competition at Walderstown, as alongside sealing Junior Support pole, he wrapped up later in the day dominant non championship Junior and Senior Support victories.

A full day of high quality, world class roads competition is a guarantee tomorrow at Walderstown, where lots of attention will be placed upon Cookstown BE Racing’s Derek Sheils, who is aiming to continue his unbeaten run on Superbike machinery, within the Irish national roads scene.