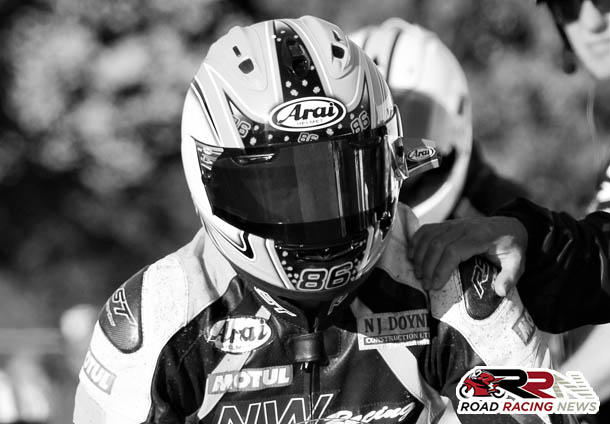 Derek McGee celebrated his birthday in style, as he scooped Open race honours at Walderstown, following success in a tight six lap race.

Martin Jones Racing’s Michael Sweeney finalised the podium finishers, whilst Derek Sheils in fourth place, had held an early race lead, before making a slight error towards the completion of the race, ending his unbeaten Superbike run within the Irish national roads scene. 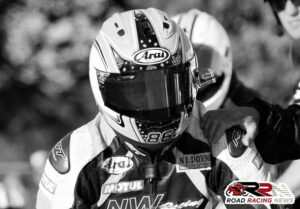