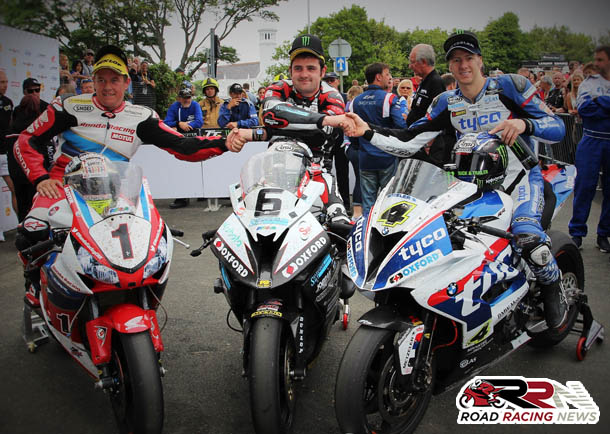 Vision Nine who where announced prior to TT 2016, as the proposed new promoters of the TT Races and Classic TT Races, will not be the events promoters next year.

The Isle of Man Department of Economic Development will continue to promote the Mountain Course events in 2017, Vision Nine now look likely to take over as sole promoters in 2018. 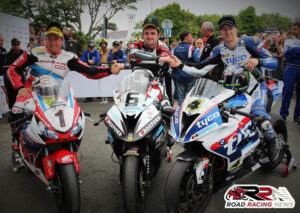 Speaking about the development in the future plans with Vision Nine, Laurence Skelly MHK, the Isle of Man’s Minister for the Department of Economic Development, said:

“The Department has been working closely with Vision Nine over the past few months to finalise the agreement and terms of the appointment, including issues raised by other Government Departments concerning certain operational matters.

This has taken longer than envisaged and, as a result, and in order to ensure that plans for the 2017 TT are not adversely affected by the delay, we have taken the decision to defer the start date for the appointment.

We are currently working on an agreement to reflect the deferred start date and to incorporate the changes requested by other Departments. We are still looking to work with Vision Nine and hope to conclude the appointment at the earliest opportunity.”

“Whilst we are disappointed that the Department has not been able to fully conclude the Promoter Agreement in line with the planned Tender timelines, we also fully recognise the complexity of formulating an agreement in relation to an event that spans a number of Government Departments’ responsibilities.

We are committed to working with the Government to create an operating structure tailored to the needs of the TT and Classic TT.

Given these delays it is in the interest of the TT and the TT’s partners that the Department now retains the organisation of the 2017 events and we look forward to taking over as Promoter of the TT and Classic TT for the 2018 editions.”