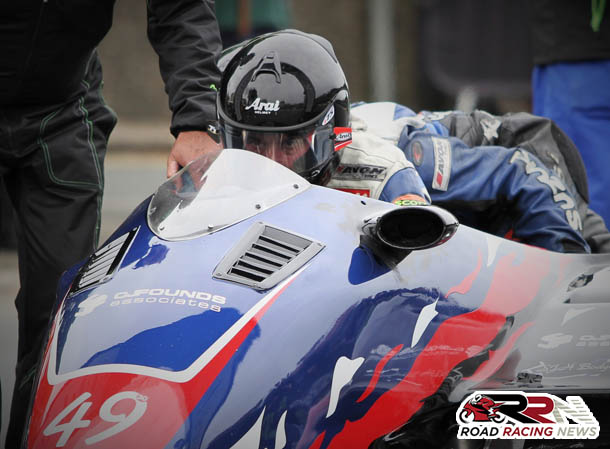 The Beverley based father and son team, Gary Gibson/Daryl Gibson, where firmly amongst the leading Mountain Course newcomers, in both of the Sure Sidecar races at TT 2017.

Following one of the most turbulent practice weeks to grace the TT Races, in recent years, it left all competitors in need of track time, none more so than newcomers such as Gary and Daryl. 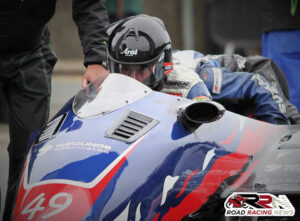 Despite this, they went onto finish a very creditable 21st in the opening race, along the way lapping in excess of 105 mph.

Commenting via their Facebook Racing page, they stated about their first taste of TT race action:

“Finished 21st after starting 30th with a 103.9mph average. Managed a 105mph on our 2nd lap and kept it going through the rain on the last lap.

We never thought we could achieve what we have, we’re chuffed to bits and can’t thank the people who have helped us along the way enough. Thanks for all the kind messages and support!!!” 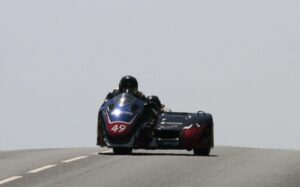 Sure Sidecar race 2, would see the East Yorkshire duo, end their maiden TT campaign in great style, with an excellent 15th place finish.

Optimising the true spirit, of what it means to compete at the most famous road race in the world, it was great to see Beverley enjoy representation again, at an event regarded by many as the pinnacle of motorsport.