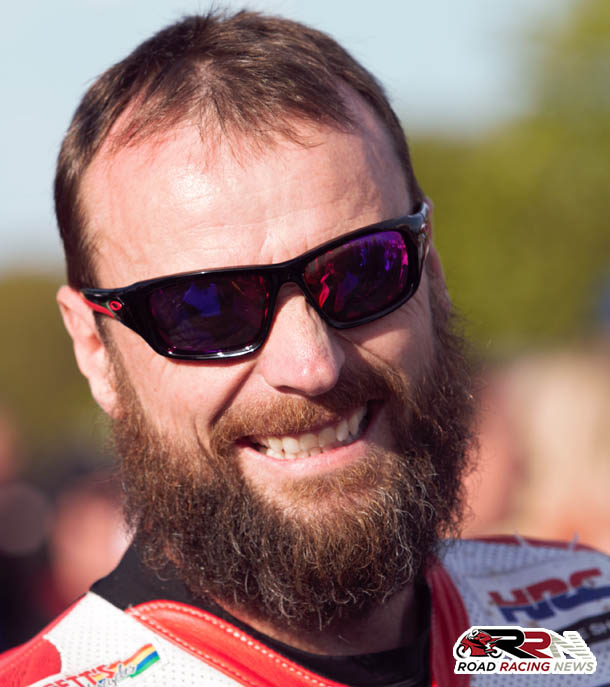 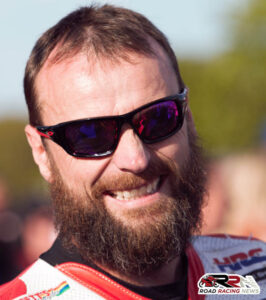 Competing on Valvoline Racing by Padgetts Motorcycles CBR 1000 Honda Fireblade, Bruce recorded race victory by just 0.337 of a second over Ian Hutchinson, as the race result was taken at the end of lap four, following race been red flagged as lap five began. 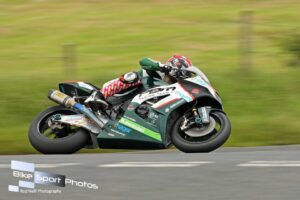 Honda Racing’s Conor Cummins finished a more than creditable fifth as he battled throughout for a standout result.

Concluding the top six finishers was Tyco BMW’s William Dunlop, who is enjoying a consistent day of pure road racing competition, on the fastest road racing circuit in the world.