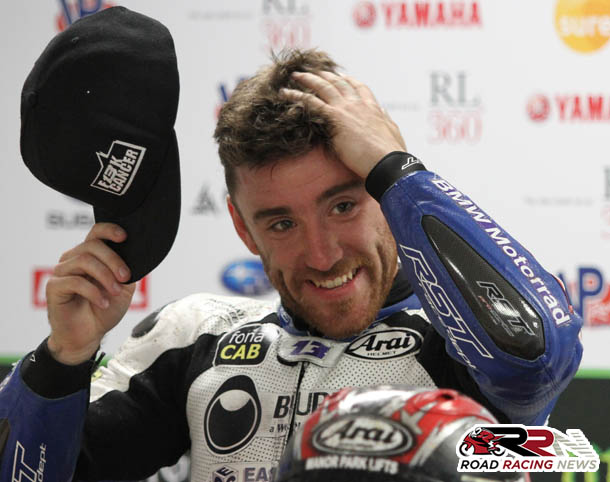 Lee Johnston made it back to back race victories at the 2015 Ulster Grand Prix, as he secured victory in a great opening supersport race. 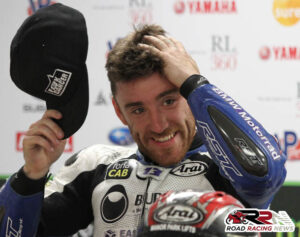 Glenn Irwin finished a fine third, as he recorded his first podium finish on the fastest road racing circuit in the world.

Finishing in fourth place was Bruce Anstey on the Valvoline Racing by Padgetts Motorcycles CBR 600 Honda.

Following on from second place finish in superstock race, Peter Hickman was once again in top class form, as he finished in sixth place following a great performance on TROOPER backed MV Agusta.

Rounding out the top ten finishers where Robert Kennedy and James Cowton, who produced one of the standout rides of the race, finishing tenth having started from 36th on the grid.