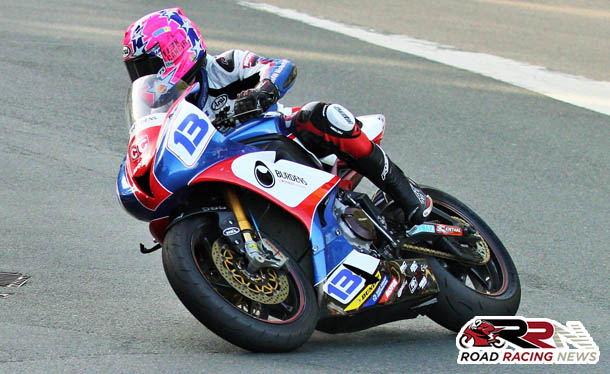 Lee Johnston completed a hat trick of race victories at the 2015 Ulster Grand Prix, as he recorded race victory in supersport race two, which was red flagged on lap four.

Lee and the East Coast Racing 675 Daytona Triumph edged out Gearlink Kawasaki’s Glenn Irwin, who finished a quite brilliant second. 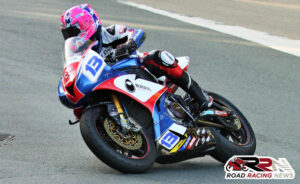 Peter Hickman was once again very impressive on the TROOPER MV Agusta, as he finished in seventh place.

Lee Johnston’s supersport race two success, is his sixth international road race victory, general Lee has without a doubt been so far the standout rider during the 2015 Ulster Grand Prix.