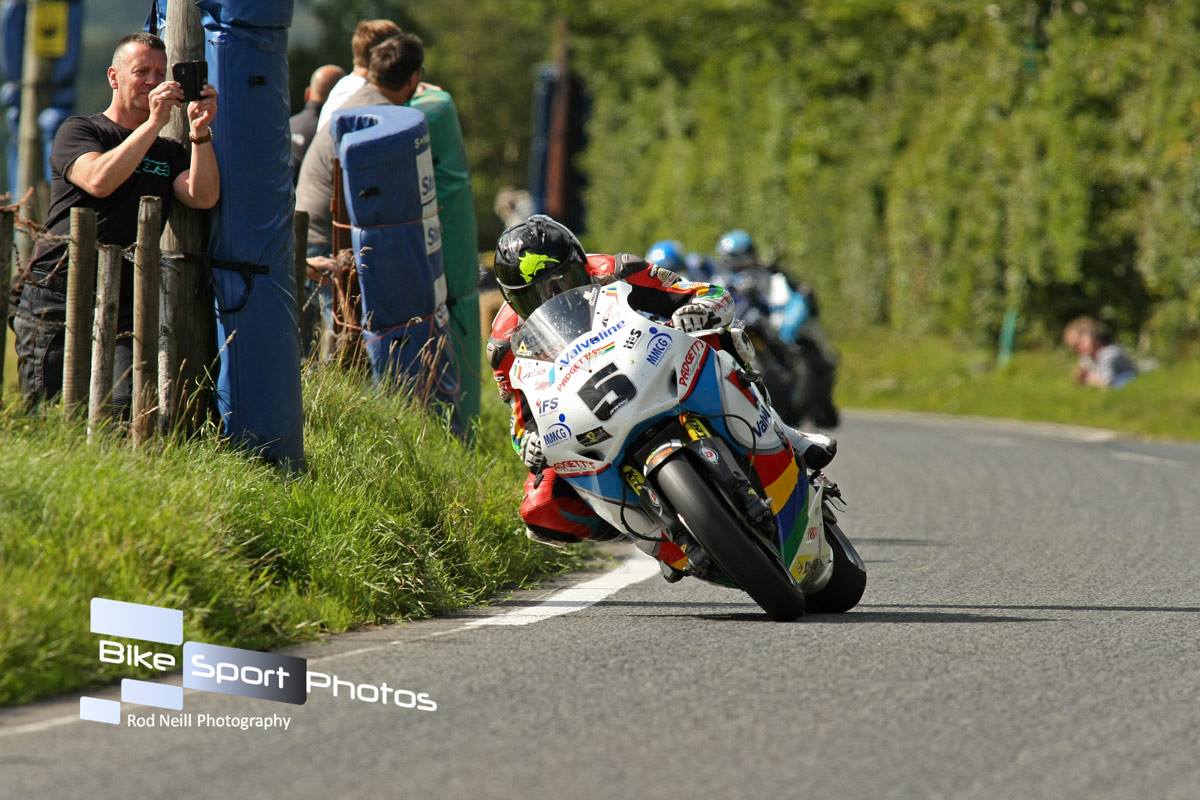 Following a thrilling 2015 Ulster Grand Prix, here are some facts from this year’s competition around Dundrod. 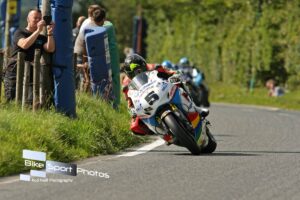 Ian Hutchinson’s second place finish in opening superbike race, marked the notable feat of securing at least a podium finish in every superbike race which he has finished this year at international road races.

Competing for only the second time around Dundrod, Peter Hickman joined the exclusive club of riders to have lapped in the 133 mph bracket, at the world’s fastest road race.

Bruce Anstey’s feature superbike victory was the fourth time in the 2010’s that Padgetts Racing have been victorious in the blue riband Ulster GP race.