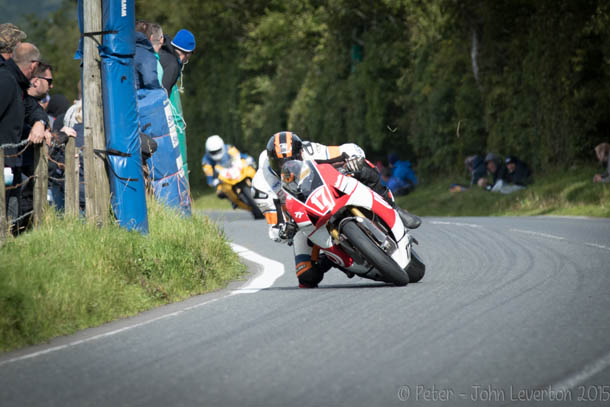 Dave Hewson is set to embark on a new challenge in 2016, as he pilots S1000RR BMW machinery for the first time. 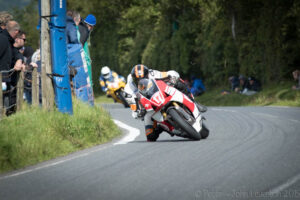 Feature superbike race saw him finish a highly creditable 25th, as he showed highly accomplished form on the fastest road racing circuit in the world.

Dave is all set to return to the mountain course, at the classic TT races. Formula 2 race sees him competing on Barratt Transport backed TZ250 Yamaha, for the 350 race he’s set for competition on Obsession Engineering Honda.

William Dunlop Sets The Pace In Open Qualifying At Faugheen