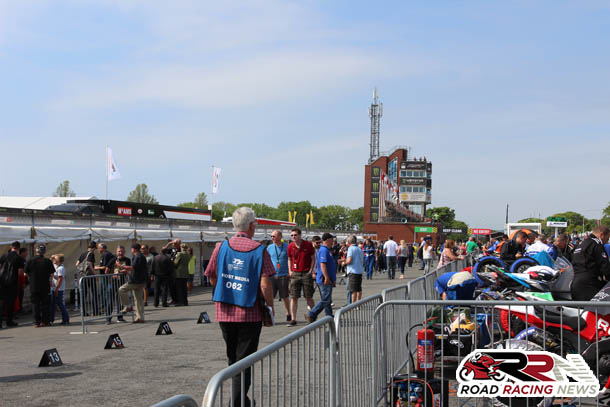 The TT Races online and broadcast audience grew by in excess of two percent in 2016, via in depth analysis from Kantar Media, one of the leading companies, in looking at viewer measurement.

The most famous road race in the world’s TV audience grew by in excess of two percent, compared to in 2015. This was helped immensely via 12.1 million viewers tuning into ITV4’s top class coverage of TT 2016.

Overall 83 countries, showed coverage of last years record breaking event, which will be remembered for a long, long time. 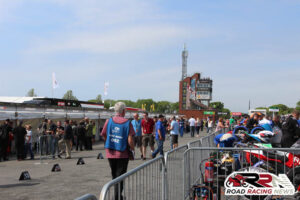 An increase in listeners to Manx Radio’s practice and race coverage was also recorded, whilst the 110 year old meeting’s social media pages, also saw a strong enhancement in terms of likes, shares and interaction.

It’s not surprising to see the TT’s online and broadcast audience grow. One of the most positive aspects about all of this news, is the brand new markets emerging worldwide, for the Isle of Man’s showpiece sporting event.

Cause of this, it provides organisers in my opinion, with a great chance to make the TT the most international motorsport event worldwide, in terms of rider representation from Europe, Asia, Africa, South America, North America and Oceania.