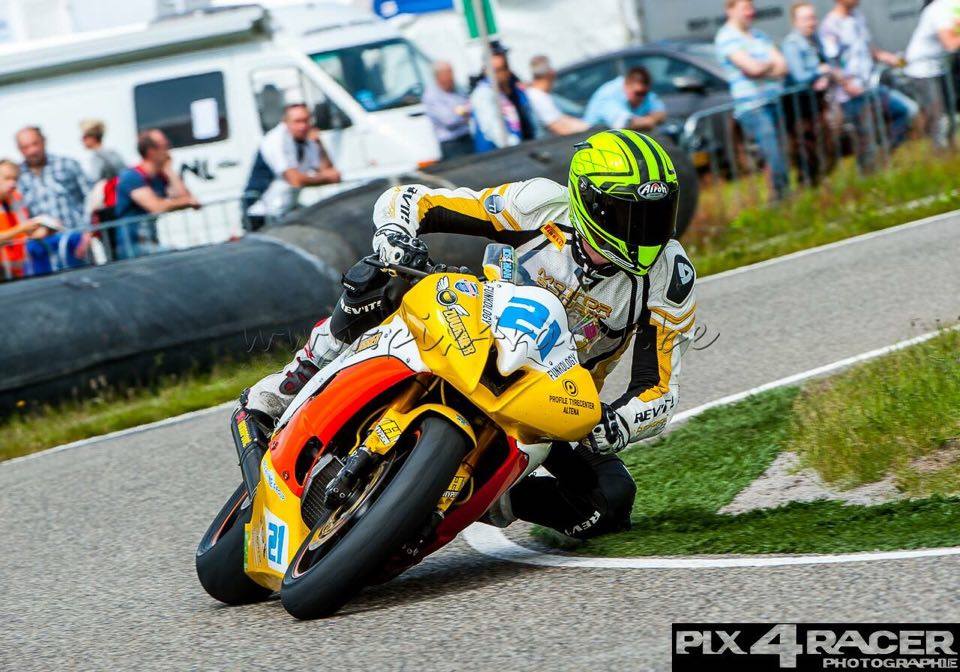 A previous Supersport championship front runner, Marcel Zuurbier is stepping up to the Superbike class in the 2017 IRRC series.

In the 2010’s to date he has developed into an accomplished, highly rated competitor, firmly established amongst the Netherlands leading pure road racers.

Main highlights of his roads career thus far, include third position overall in the IRRC Supersport class from 2013, plus Super Twin podium finishes a plenty at Hengelo, in 2015 and 2016.

Outside of his exploits in Continental Europe, he has also competed at the prestigious Gold Cup meeting at Oliver’s Mount, which saw him in 2011 accomplish a long held ambition of competition for the first time at one of the UK’s premier roads venues. 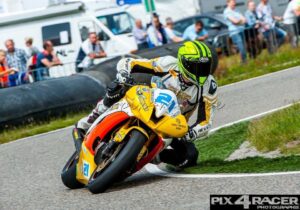 Now extremely experienced on the roads, he feels it’s the right time, to delve into Superbike action in the International Road Racing Championship.

His brand new mount for the eight running of the growing in popularity championship, is a YZF-R1 Yamaha which will be prepared by Zuurbier Motoren & Scooters.

Alongside the IRRC, Marcel is also planning to take part in some rounds of the Belgium Twin Trophy series, which holds rounds at roads circuits, Chimay and Frohburg.