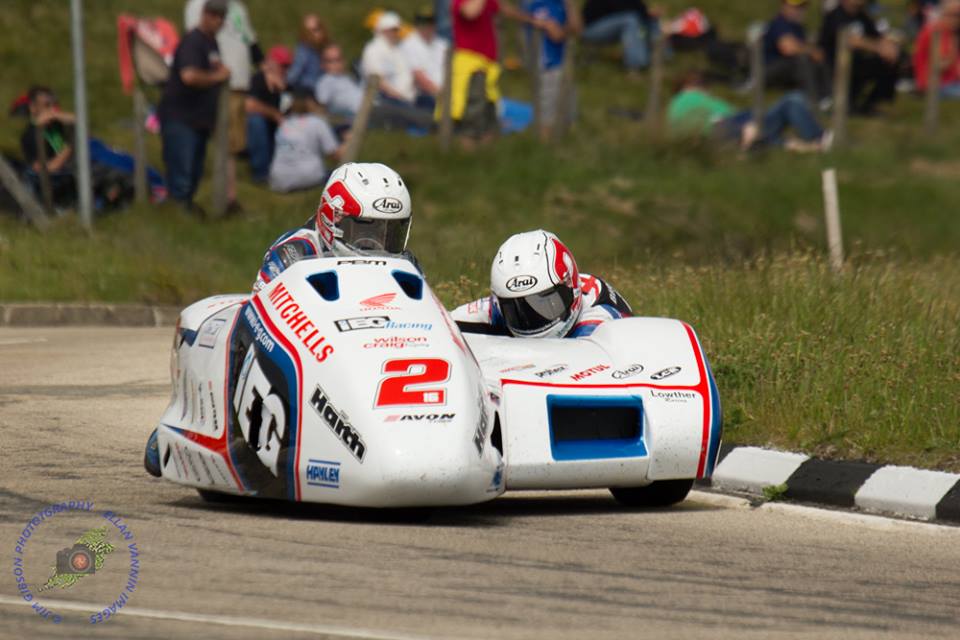 The Birchall brothers Ben and Tom, are confident of securing more victories in the Isle of Man in 2017, as they aim to enhance their already prodigious TT Races record.

As in 2016, this year sees them run their own outfit, which will carry a 600 Honda engine supplied by Wilson Craig Racing, alongside using a LCR (Louis Christian Racing) chassis.

The main highlight though of TT 2016, was victory in the second three wheeler race of the meeting, following a textbook first class display from the Mansfield based duo. 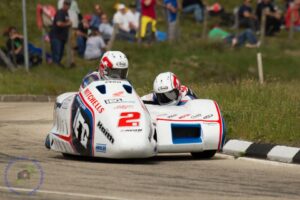 Equally at home at the Southern 100, last years meet at Billown, saw them one of only three teams to surpass the magical 100 mph barrier at the ‘Friendly Races’.

They are planning to return to the Castletown based event in July.

Commenting on the season ahead, a positive thinking, Ben Birchall stated:

“Our preparation is going very well right now and we are nearly ready to make a start on our testing programme ahead of the first race.

We are delighted our loyal sponsors are to continue with their support again this year and we are looking forward to start of the new season and to reward them with race wins throughout 2017.”